BLACKBEARD’S OFFER TO THE WORLD GOVERNMENT

I think that Blackbeard is NOT going to fight Dragon, a lot of people have said that Blackbeard will attack Dragon’s base. When Burgess found Baltigo, he only contacted Shiliew, one of the strongest members (who could rescue Burgess) and Lafitte. Since Lafitte is the navigator he will chart the island and place it on a map, thus recording Baltigo’s location. This is very important.

Even if they wanted to attack Baltigo Blackbeard won’t allow it.
People seem to forget that Blackbeard is a smart character. Marineford was caused by Blackbeard and then he came out of it with Whitebeard’s devil fruit and a lot of strong crew mates. It’s all one complex plan. He captured Ace so that Whitebeard would fight the Marines (which gave him a window of opportunity to get the Gura Gura no Mi). He used the Shichibukai position to get more members from Impel Down while the war is going on (when there’s less security at the prison).

So here’s my theory: Blackbeard will ask Lafitte to sneak in Mariejois and offer them Baltigo’s location for something in return. I think it’s also possible Teach might want information on Kuzan (Aokiji) from the Marines because they don’t trust Aokiji either, so that’s one more likely possibility, although it probably won’t be everything Blackbeard wants. 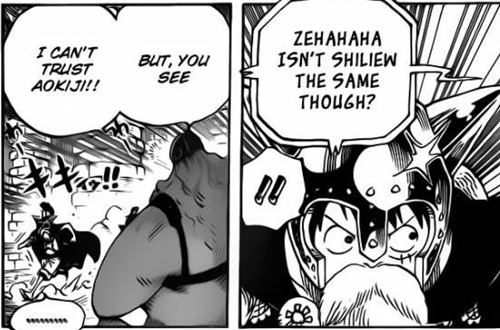 Now some of you may say “why would they accept the deal after Blackbeard have betrayed them?”,
the number one enemy to the World Government is the Revolutionary Army and Monkey D. Dragon. They even talked about how he was a threat to them in the world council. The knowledge of Baltigo’s location will benefit them immensely. Perhaps they can track the Army’s ships, trade deals etc. or even embargo and blockade ships from reaching Baltigo. These are all just possibilities, however: most significantly it could lead to Marine espionage, infiltration or even a Marine invasion in the future, perhaps during the final war arc 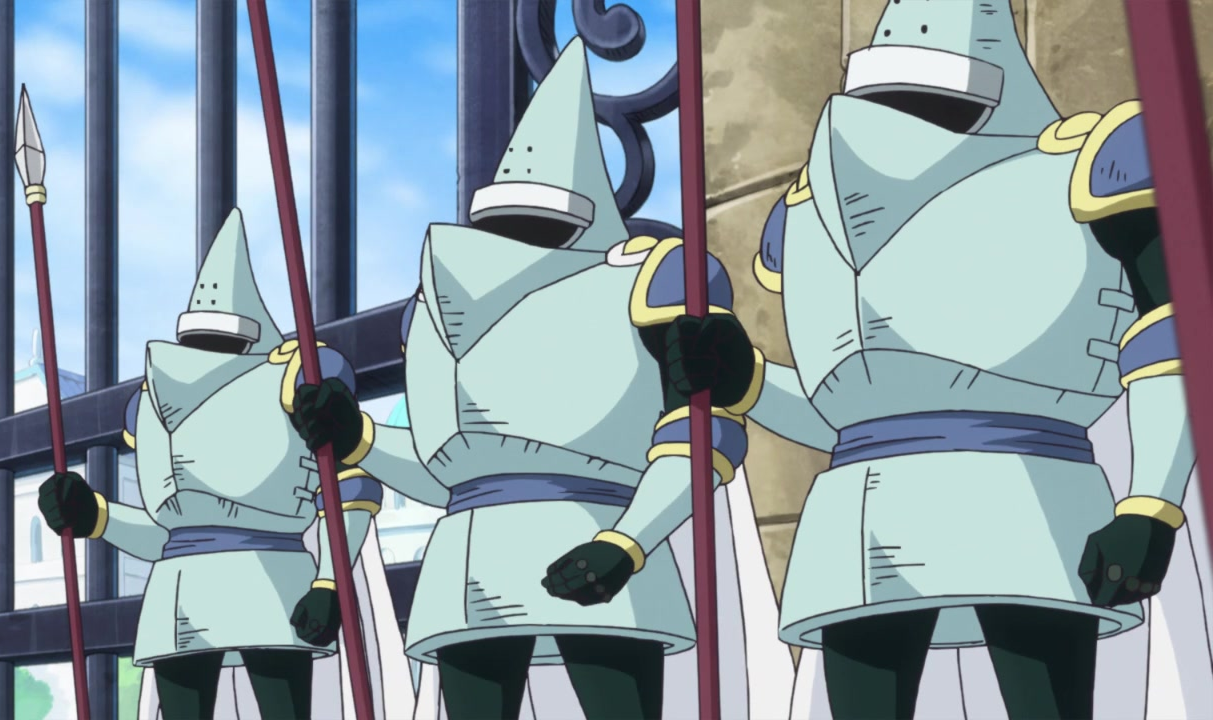 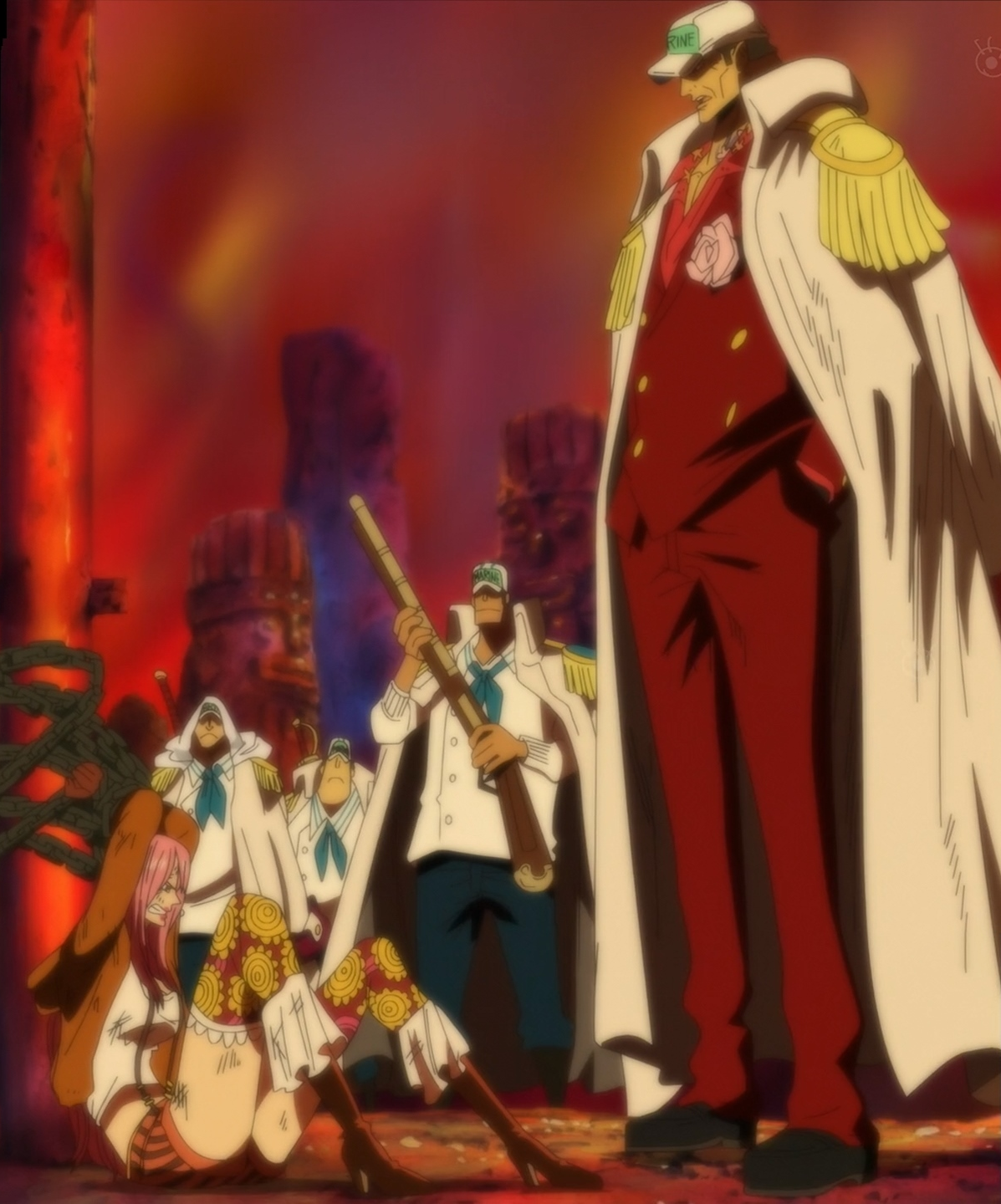 *Theory by Jack The Drought

THE IDENTITY AND POWERS OF URANUS

ONE PIECE ITS ORIGIN AND USE, MYSTERY OF GRANDLINE & ROGER’S FAILURE