Hi everybody,
I will try to speak about a “theory” I made, and the ideas I had about.
I’m not a big fan of the word “foreshadow” because everyone sees foreshadows everywhere.
But, I think that the Sanji’s abilities are revealed by his fights he had and he will have, let me explain.

Before to start the main idea :
The unfinished fights Sanji had that I will not speak about in this theory are 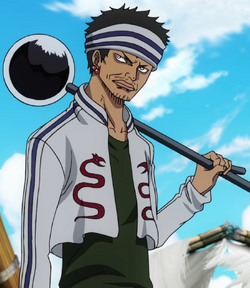 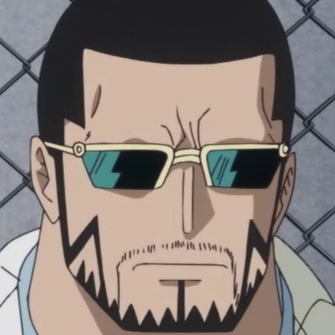 )
And I don’t include Kalifa and Violet. It wasn’t a fight for me because Sanji will never kick a woman and doesn’t accept to fight against them. 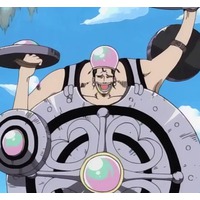 He’s the first one Sanji fought. Even if it’s Gin who defeated Pearl, the main fight was versus Sanji, and Sanji was leading the dance. Pearl was using fire, and Sanji was not affraid of that. 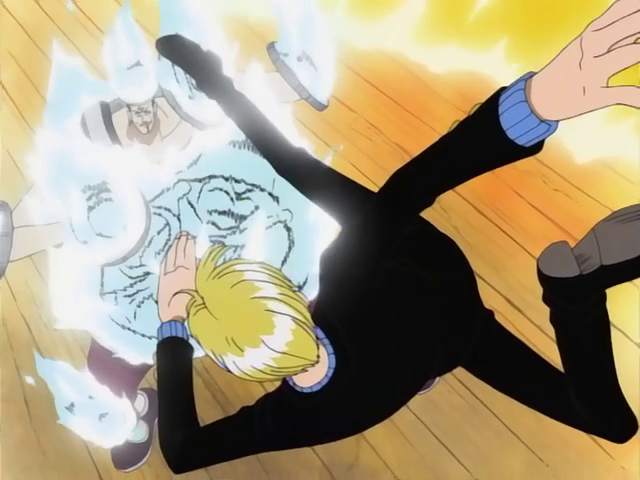 Then, during Enies Lobby’s arc, Sanji shows us the famous Diable Jambe, made of fire.
Until now he is able to embraze his two legs, even his whole body.

He is a fishman, third man of Arlong and was the enemy of Sanji during Arlong Park’s arc. Very strong, able to fight in water, most of the fight was under water, and Sanji showed a good ability to stay during a long time in water.

Then, after the time-skip, Sanji showed the ability to use the Blue Walk, and swim very fast in water as a fishman. 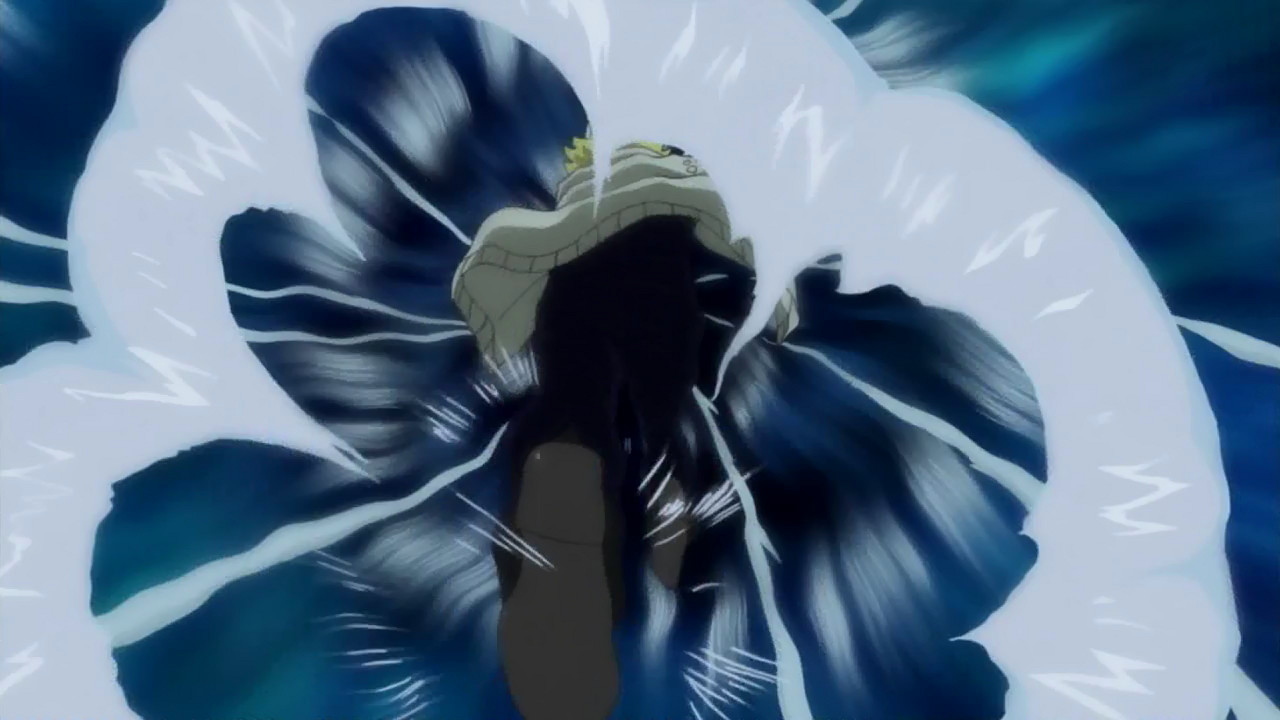 During Alabasta’s arc, Sanji fought against this guy. He was the first Okama, and the first one to use the Okama Kenpo.
During the time-skip, Sanji fought against every okama and probably learned Okama Kenpo Legs techniques.
he had to fight the 99 Okama fighters. He even had a fight with Emporio Ivankov the Okama Queen.
For now, he never used okama-leg techniques but maybe he will unlock it and stop being ashamed of what he learned. 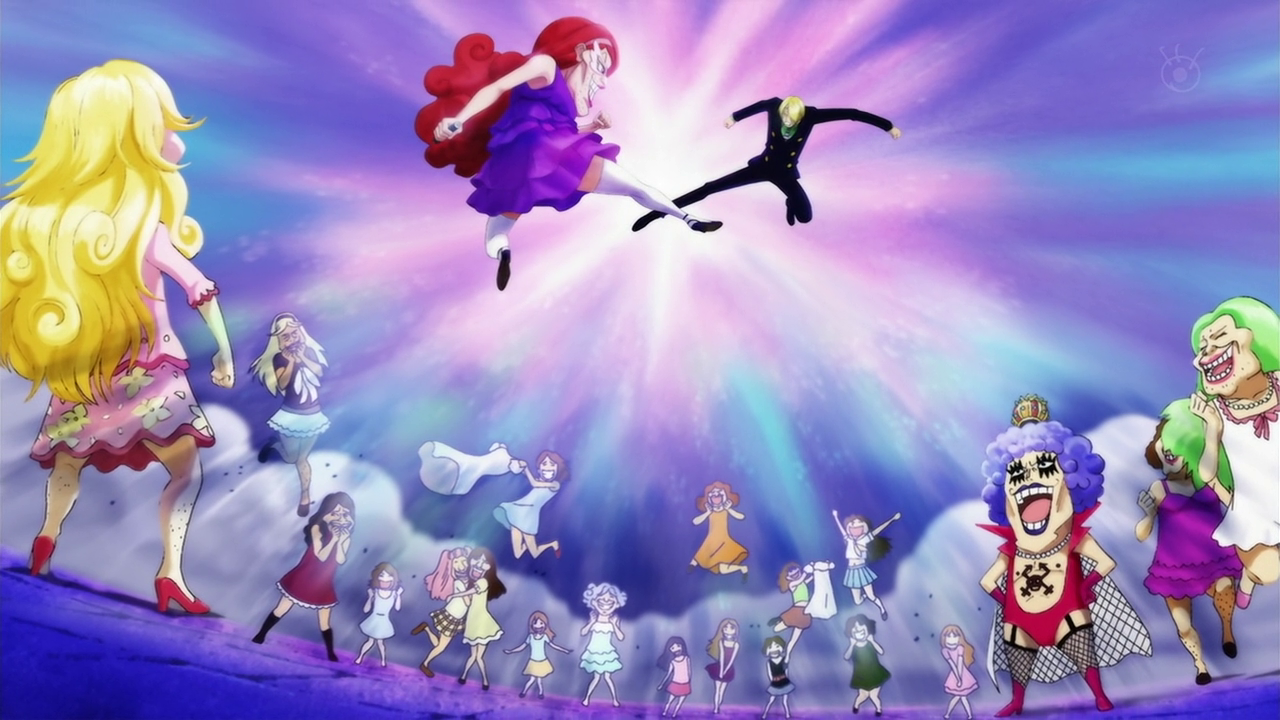 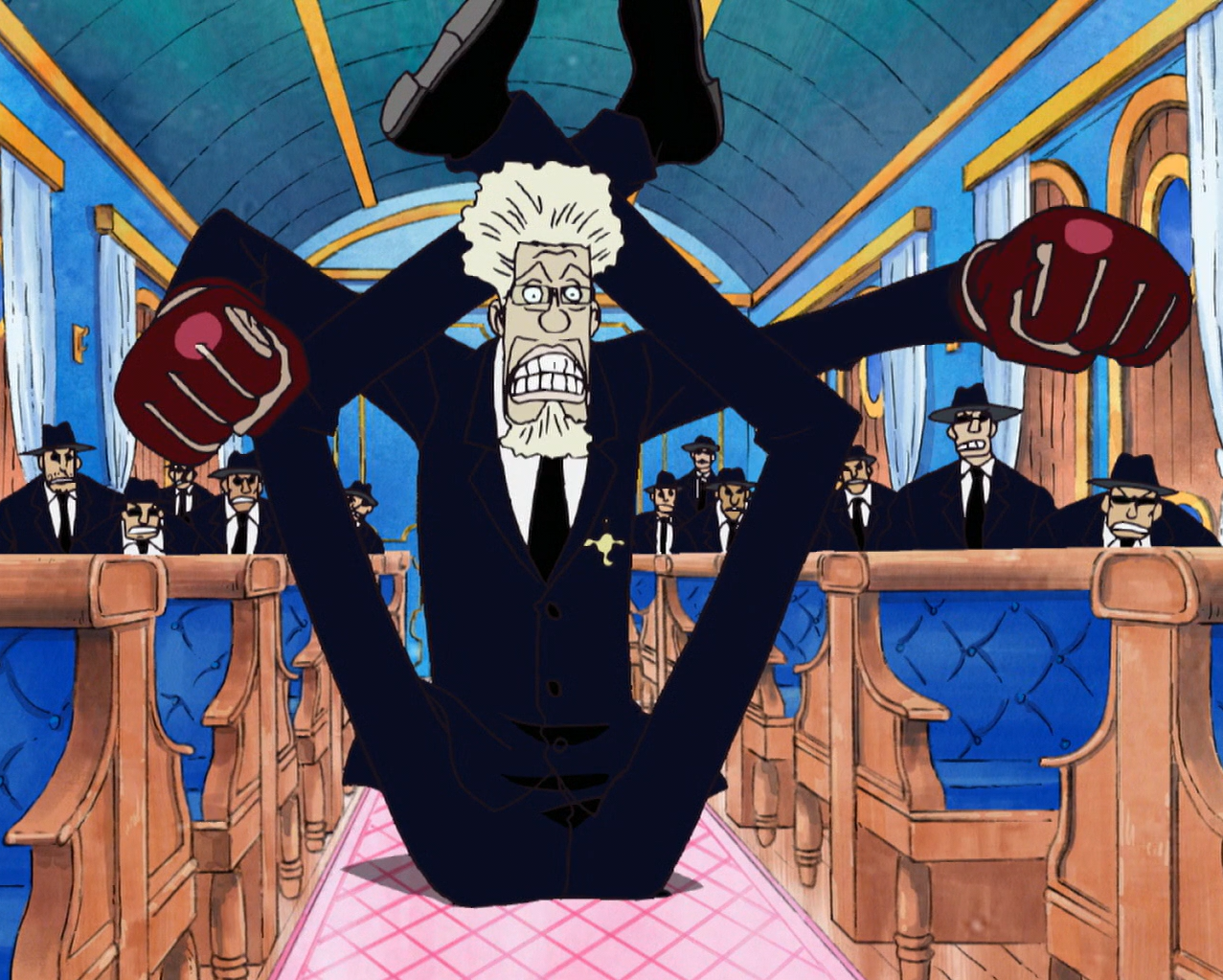 This point is more a speculation than a fact.
Jerry is a member of CP6 and had a quick fight with Sanji who One-Shot him straight away.
Jerry was using a boxing martial-art from Karate Island in South Blue.

The thing is Sanji will never (or very rarely) use his hands to fight.
BUT the interesting thing is here is that Jerry has very long legs. I think he can be (not sure) a man from the Long-Leg Tribe.

From them, we recently saw Blue Gilly using the Jao Kun Do.
As Sanji is using many martial arts techniques with his legs, I speculate that he will use this panel of abilities soon. Maybe he will learn it from Blue Gilly or maybe in a fight against the Baron Tamago (long-leg tribe) during the Tea Party. 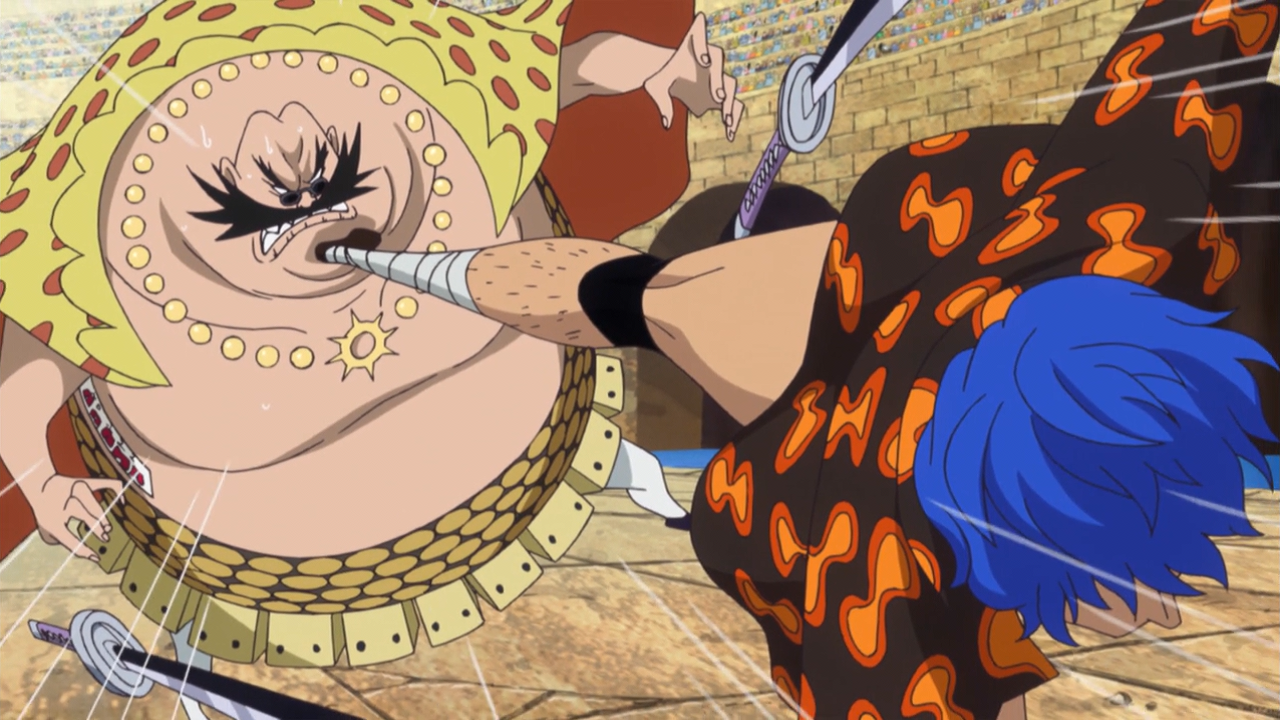 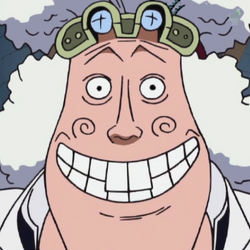 This fight was also very short. Wanze was the first spiral-guy that Sanji transformed physically.
He was using the Ramen Kenpo. Sanji was disgusted by him wasting food in a battle.
But I think that this fight was a foreshadow that Sanji will use food during fights in a different way : Newkama Kenpo.
During the time-skip, Sanji has to beat the Okama to learn the 99 Recipes of Newkama Kenpo.
I think most of the recipes will consist to make him more fast/strong/tough, something like a vitality energy.

So the good news are that Sanji will have to show 98 Recipes (he used one during Punk Hazard’s arc). 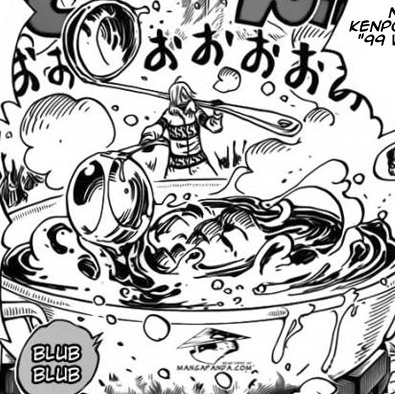 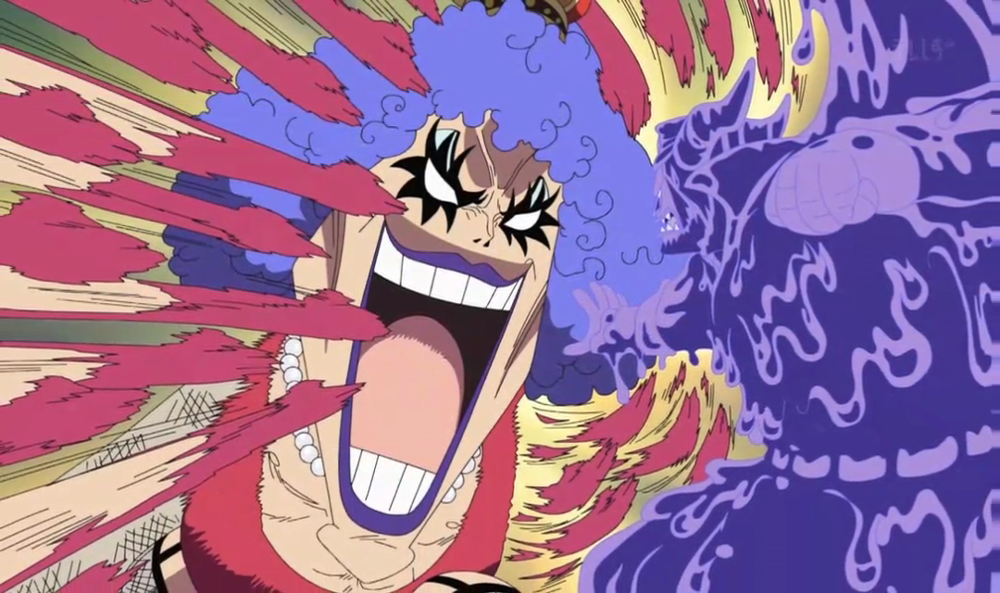 So, more it’s close to Zero, more it’s powerful. It means, Sanji showed the weakest recipe during PH, he has to show 98 others recipes techniques.
(Speculation : I think his most powerful recipe will be the 100th : the n°0). 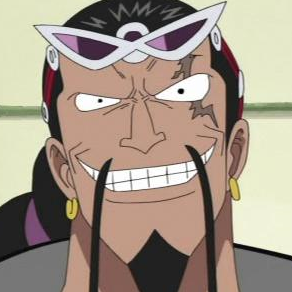 Jyaburja is the third powerful member of the CP9. He was mastering the 6 techniques of the Rokushiki.
He was a master of Tekkai. But he also uses Geppo, Shigan, Rankyaku, Soru and Kami-e.

After the time-skip, Sanji showed the Sky Walk which is his personal Soru. (Blue Walk is the Soru under water). 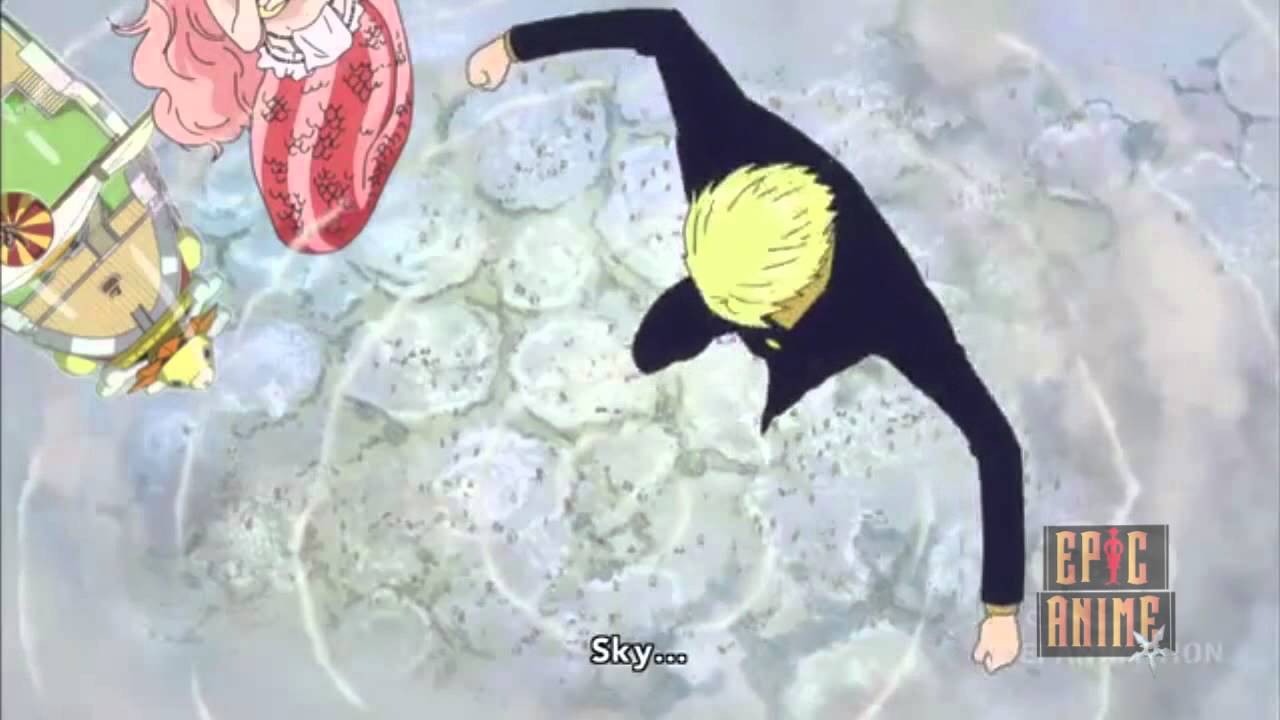 His Diable Jambe Spectre is quite similar to Rankyaku.
He will master it and will be able to send fire with distance. 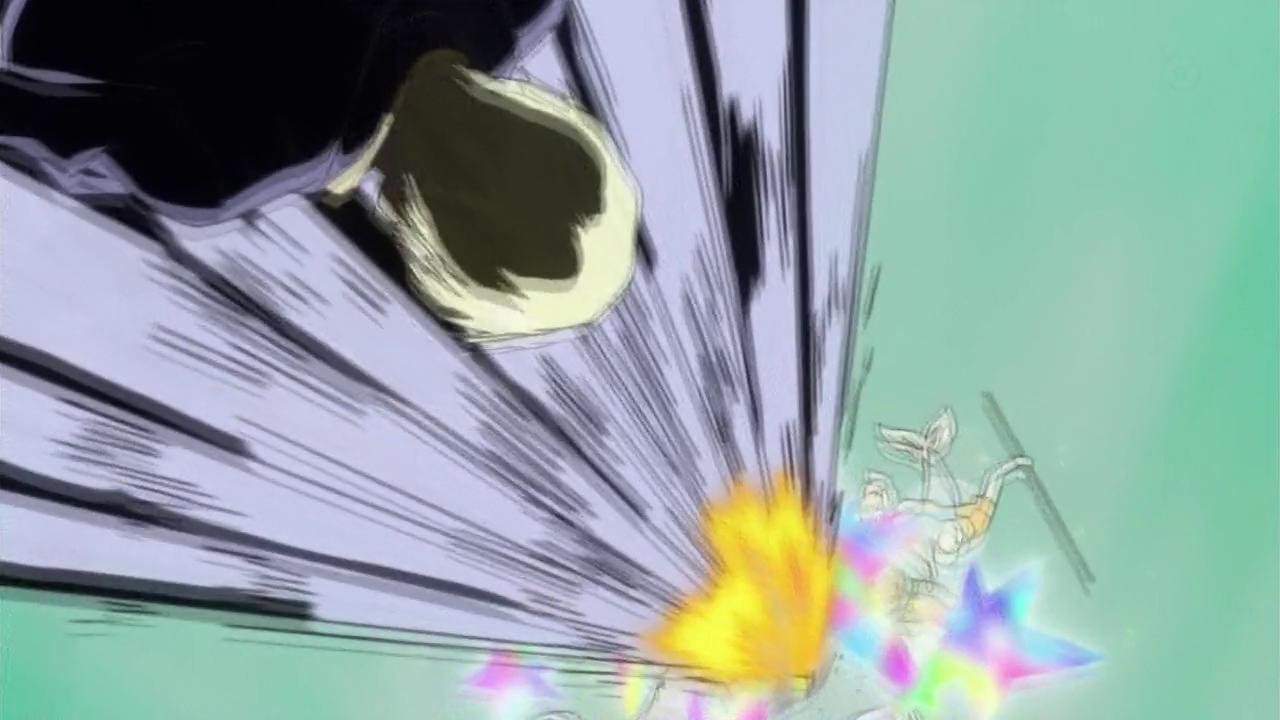 I think Sanji will master the Tekkai (mixed with Armament Haki it could be great), the Shigan (with feets), and Kami-e.
Also this theory about Rokushiki fits the hypothesis than his father is linked with CP0 from any way and could be a master or Rokushiki. 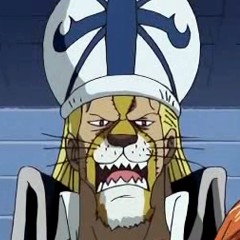 Absalom of the Graveyard

This guy was the man Sanji fought during Thriller Bark’s arc. He ate the power that Sanji always wanted : the Suke Suke No Mi. To be invisible.
Sanji said it in a comedic way, but I think that the invisibility could really a future ability of Sanji, very useful in battle and which fits with his personnality : assassin, spy, hidden guy, etc.

How ?
Sanji will be very very fast, and will become invisible for his adversaries. (like the ninja techniques in Naruto).
he will have a special technique to be very fast and become invisible, maybe as kind of illusions (like Iva did). 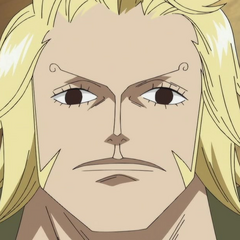 Duval was OS by Sanji. He was the second guy to have spirals in his face who Sanji met. Even if this guy is a gag, he was maybe a foreshadow for many things around Sanji :
– masked and hidden (Iron Mask) -> Killer who could probably be linked to Sanji (maybe not brother but mixed with Sanji simply).
– said cursed when he was a baby (spiral eyebrow ?)
– Bounty fake, now it’s coming serious with all he plot about the Vinsmoke.
– Poisoned weapon.

Duval wasn’t a great fighter but was using a harpoon gun, the harpoons were poisoned.

Since we know that Sanji is from an assassin’s family, he knows how to use weapons. Against Capone’s crew, he showed that he was very confident to use guns and fire weapons. So I think, he could use once (not often) a poisoned weapon.

Also, poisoned weapon makes me think to this guy.

Sir CrocodileHe is using a poisoned hook. He is (I think) linked to Germa 66 and Capone (so to Sanji).
It will be not a surprise if Sanji uses once a poisoned weapon.
Crocodile might also reappear during the Tea Party’s arc because he is based on the character Candyman

So, I don’t know if this pattern works again in the New World, but I think it could be.
Wadatsumi maybe doesn’t fit because he was the enemy of Sanji and Jinbe…. But Sanji was the one to finish him.
So basically, Wadatsumi was becoming stronger and bigger with his Anger. He was red and very angry. 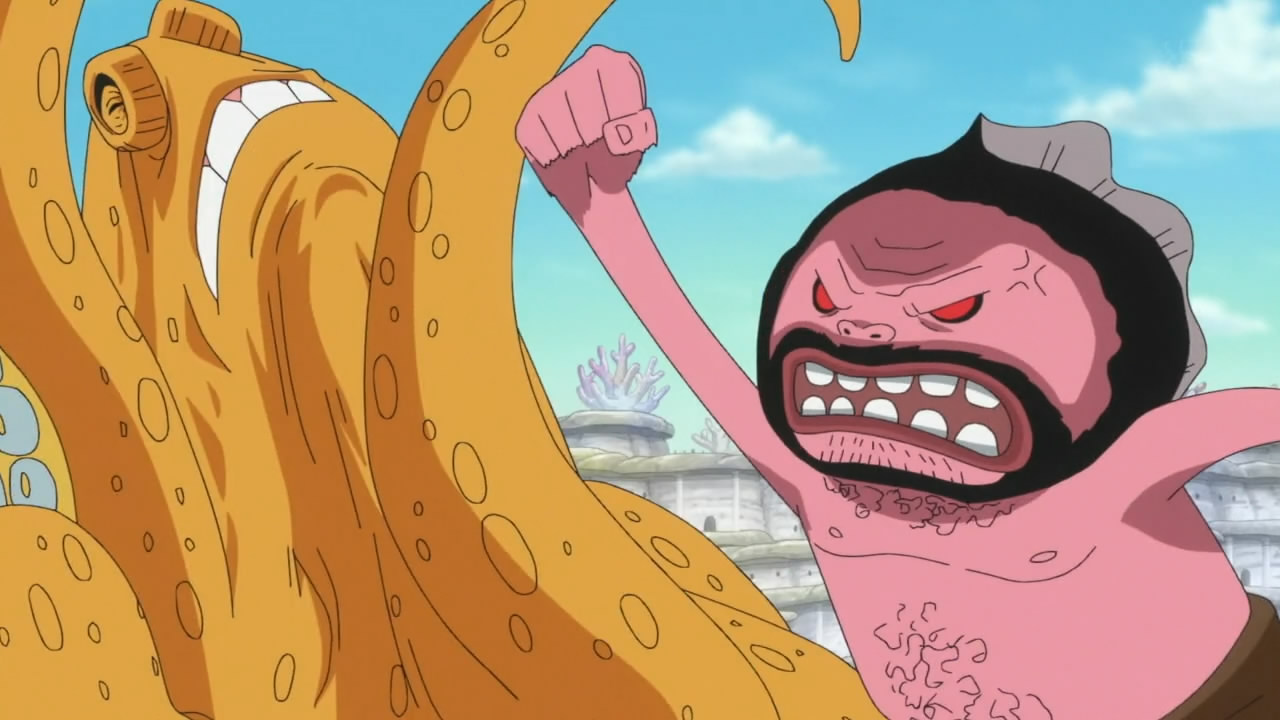 (also notice that Wadatsumi is the only one who didn’t suffer of oldness after taking the pills).

I think Sanji could have a special mode made with his anger. The Anger is the Sin of Satan himself. Sanji has references with the Devil very often, and was completely burning two times.
I think he will have some epic mode built from his anger and will become like a berserk.
He could be a real devil. 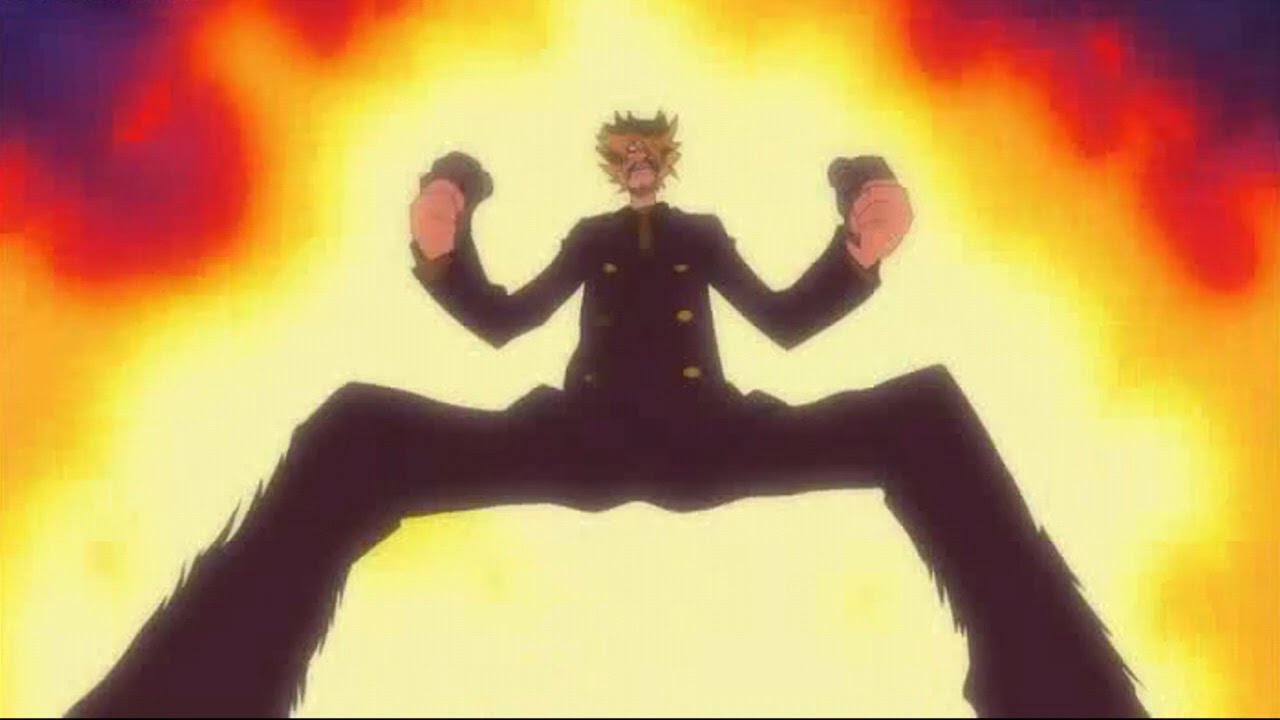 For now that it’s the real fights we saw about Sanji.

In plus of Rokushiki, Jao Kun Do, Newkama Kenpo like I said, Sanji has to master his Observation’s Haki and his speed. He also has to become better with Armament Haki (leg broken against Vergo).

About his future fights, he will I think fight these guys : 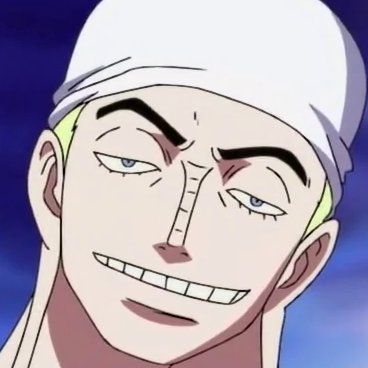 “Light”
“Hell”
“Defeat in your future”Sanji wasn’t only speaking about Luffy’s victory, but also his own victory.
Enel is a master of speed and Observation Haki. And Sanji isn’t affraid to be burned right now. 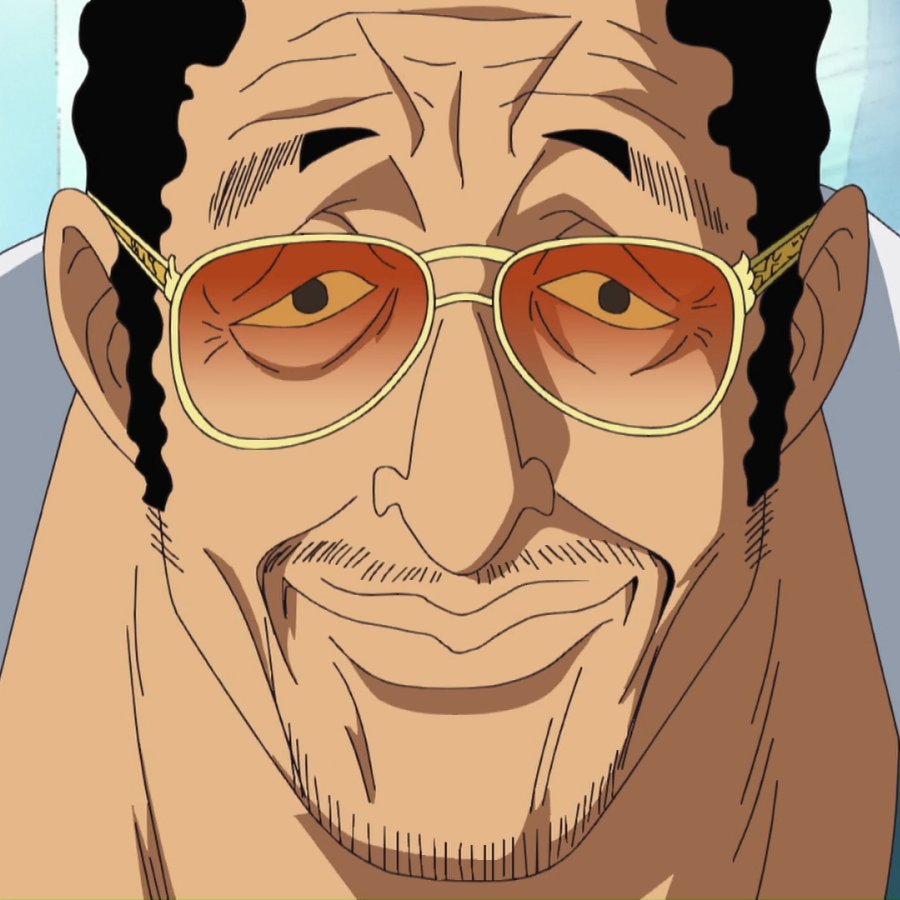 This fight is sure and waited since a long time.
He’s the more fast of the manga with his light (Kuma is something else than “fast”).
This fight will be one of the most epic. 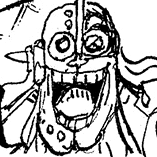 I think he will eat the Mythical Zoan Phoenix of Marco.
He has strong Armament Haki and Jump ability, and he looks very resistent. Also he starts to know the fire of Ace/Sabo, so he will not fear the fire of Sanji.
He wil be the good fighter for Sanji : fly, fire, longevity, strength, defense.
Jesus vs Satan ?

Alright, thank you for reading, I hope you enjoyed.

*Theory by Zero Zero No Mi

It is said that “Zou” commited a crime in the past. It was sentenced to walk for all eternity till the end of time. Who was the one who gave that sentence to Zou? Is it Joyboy? Are the people who can hear “the voice” related to “this person” somehow? What do you think?