BIG MOM THE MAFIA QUEEN: PURPOSE OF THE 35 DAUGHTERS

Hello once again everyone and welcome back to yet another theory for your entertainment. This time I shall be discussing the crew structure of Big Mom and her daughters.

Oda himself has admitted that his drawings got alot of inspiration from Disney and he obviously has characters that are inspired from Disney.

Big Mom has 3 Disney inspirations(that relates to this theory).

Ursula from the Little Mermaid.

Ursula made a deal with Poseidon(WB), is a witch(Big Mom has alot of witch references), tried taking over Atlantis(Big Mom owns Fishman Island) and had an arranged marriage to do so.

The Evil Queen from Snow White.

The Evil Queen was jealous of her step daughter Snow White being the fairest in the land so she plotted to kill her using witchcraft. She was stopped by the 7 dwarfs and the prince.

The Evil Step Mother from Cinderella

The evil step mother was very harsh to Cinderella and wanted her real daughters to marry the prince and become rich. In the real story, the step mother made her daughters cut off parts of their feet so that the glass slipper would fit them.

Its also good to note that Cinderella was inspired by former Queen of France Marie Antoinette, who is famous for the line “Let Them Eat Cake”(and running France into the ground starting the French Revolution).

Big Mom only views her step daughters as tools for political power.

This could be why Pudding doesn’t look so happy with her wedding and Lola why goes out of her way to find spouse.

It is thanks to her step daughters and political marriages that Big Mom has more influence and reach than any yonkou.

Monet’s name comes from the FRENCH painter Claude Monet. Monet is also based off a harpy from Greek Mythology. Angry that Phineus gave away the god’s secret plan, Zeus punished him by blinding him and putting him on an island with a buffet of food which he could never eat because the harpies always arrived to steal the food out of his hands before he could satisfy his hunger, and befouled the remains of his food.

Lastly, curious about this?

In Japanese folklore, it is believed that rabbits live on the moon making rice cakes. In Chinese folklore, the hare is white and makes the elixir of immortality. It represents self-sacrifice and fought Sun Wukong the Monkey King.

Sugar’s name is well…..sugar…….she is also based off Amelie Poulin from the French & German movie Amelie. Amélie Poulain was raised by eccentric parents who – erroneously believing that she had a heart defect – decided to home school her. To cope with her loneliness, Amélie developed an active imagination and a mischievous personality. 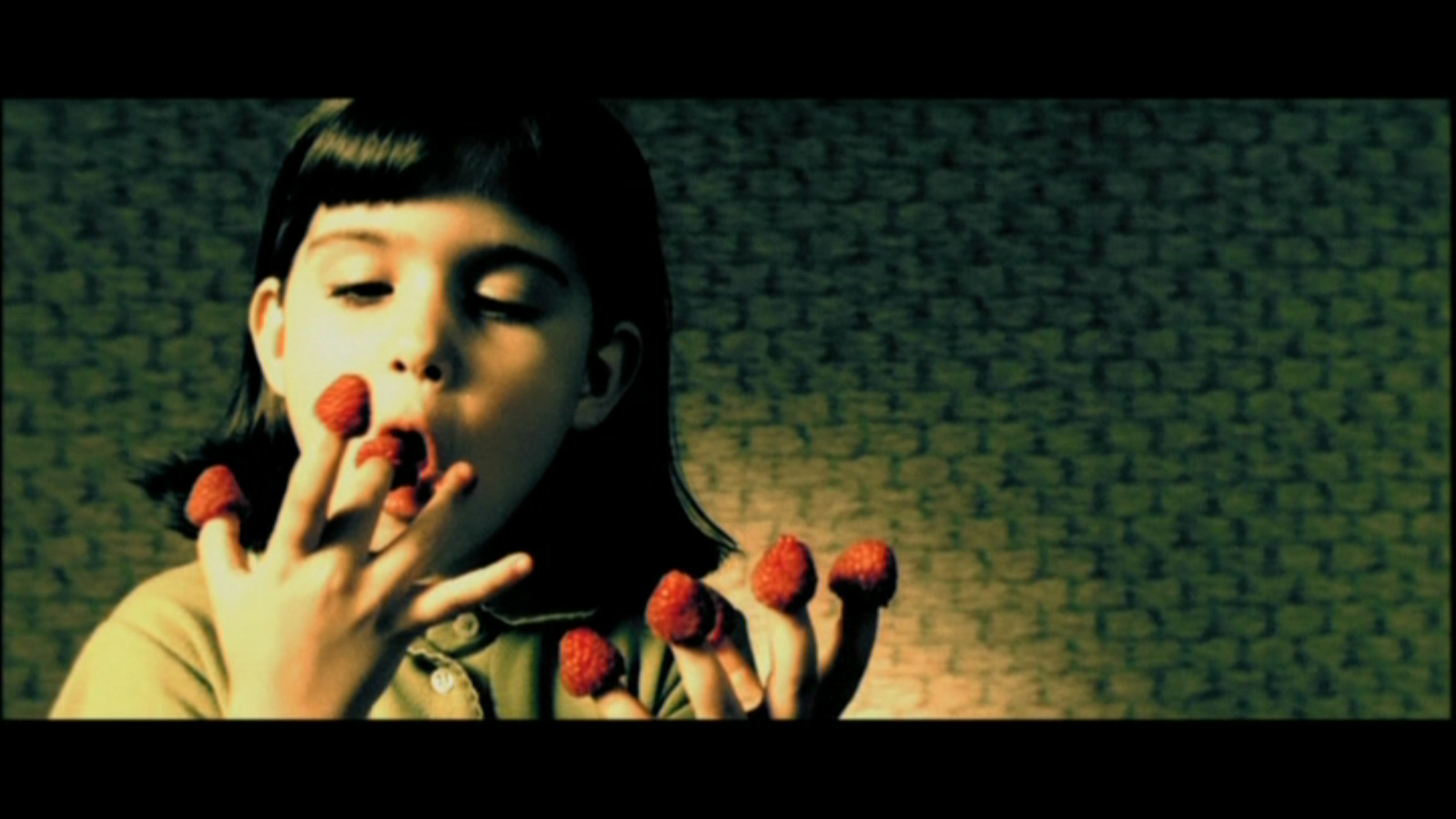 Already spoke too much about Big Mom being French in past theories….not doing it again…..

Big Mom’s ship has a crown which is another hint to Big Mom being a queen.

The leader of a mafia is called Mr. Big or Father. Charlotte Linlin is known as Big Mom and Mama.

Capone himself referred to Big Mom as his boss.

Big Mom’s act of sending ‘presents’ to her victims is a common mafia punishment.

A mafia is also called a FAMILY(hence why the mafia leader can be called ‘Father’). Mafia families and alliances are extremely common in the criminal world so the Charlotte Family could be royalty, purely a mafia family or both.

To add more to the mafia boss and evil queen, Big Mom rules her crew with fear.

Hell, she even eats her crew mates alive…..

THE NAME OF THE GREAT KINGDOM

Revolutionaries Will Attack The Reverie Theory

The Voice of All Things, Kaido’s Immortality and Final Battle Theory