We all know that you can just steal a paper from people who wrote down what’s on poneglyphs, but what does Luffy think about it?
He is not happy with that, given that he showed us his Donald Trump face.
So, how can they steal poneglyphs? Can they just carry them? Well, I think there are 2 images that foreshadow this.
First one: 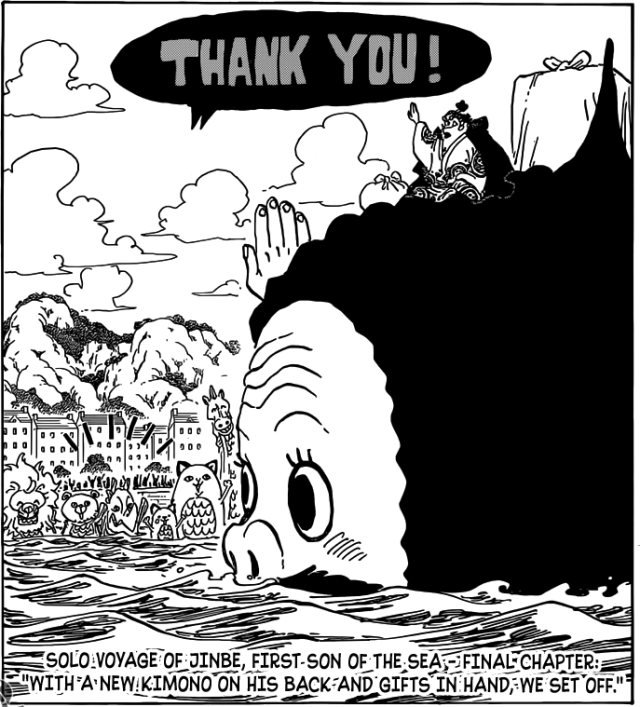 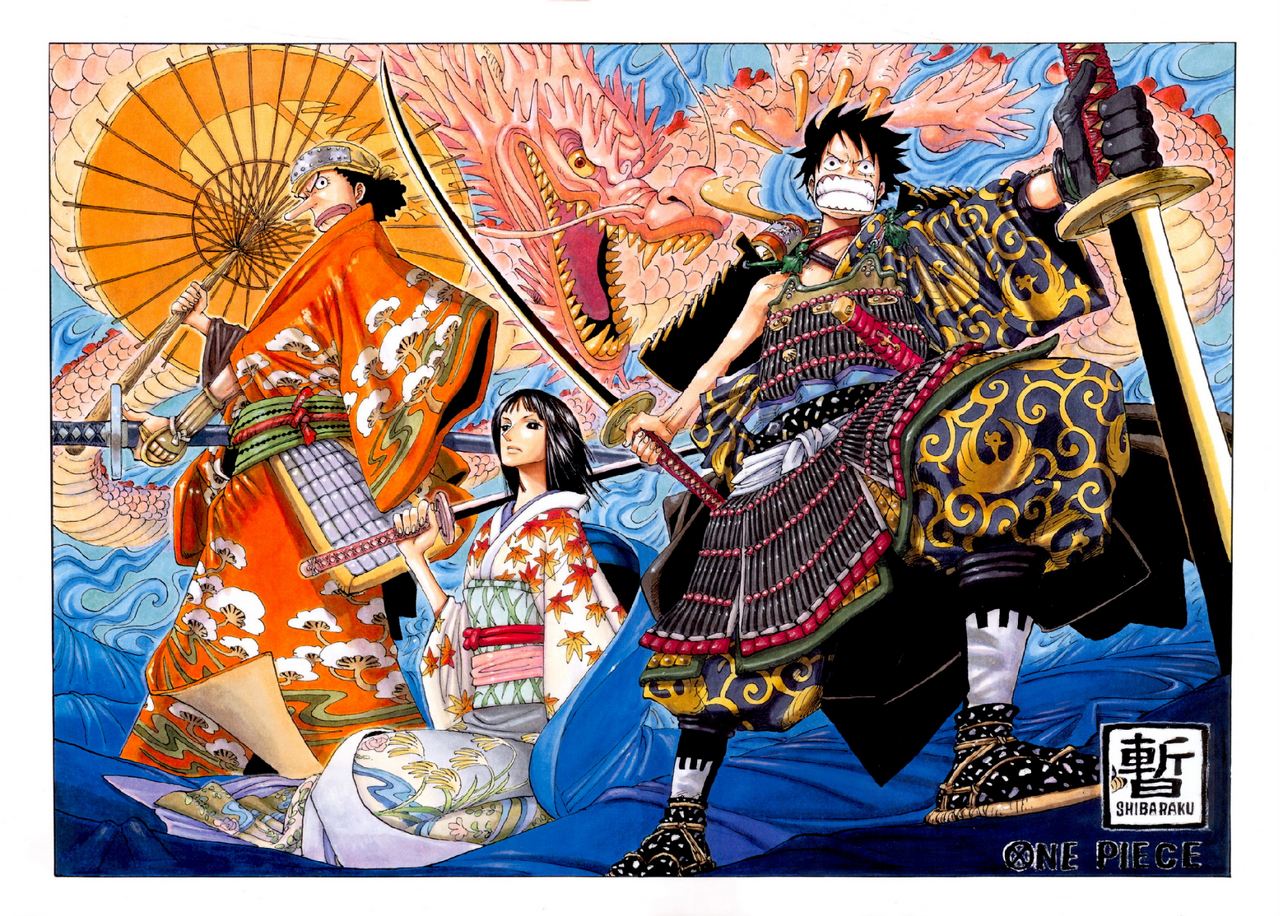 Look at the pattern on Luffy’s clothes – the Kozuki clan.

But what kind of significance does the clothing bring, you may ask
Well, try to remember who from Kozuki clan ate a very strange fruit, and since the day he ate that fruit, he could turn objects that are put on head into clothes.
Still doesn’t ring a bell?
This guy: 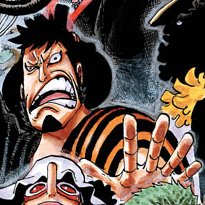 They have a foolproof plan – they steal poneglyphs by literally wearing them, and then Kanjuro, with Usopp’s help, draws a new Poneglyph where the old one was so no one can suspect a thing! I think it’s a perfect scheme.

ODEN KOZUKI AND THE RIO PONEGLYPH

SANJI’S FATHER AND HIS DEVIL FRUIT

THE ‘REBIRTH’ OF MARCO