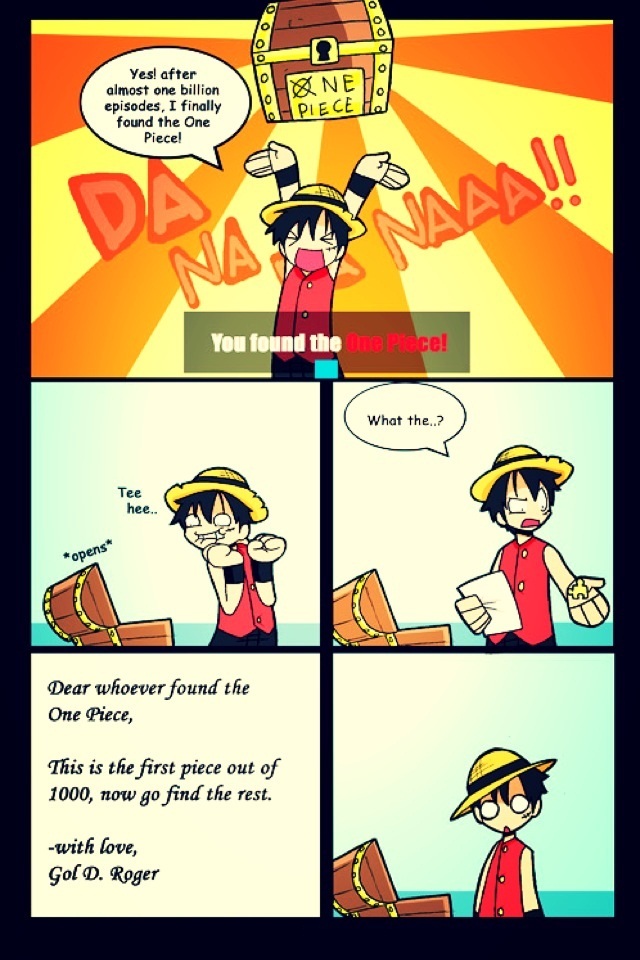 I’m sure everyone is familiar with the ongoing trend of OP characters giving us false explanations for in-universe events that they think they understand but don’t, with Oda leaving us on the assumption that Vegapunk will explain it properly. I believe this is the case for the explanation of Reverse Mountain too. Now, Nami’s explanation is surely a contributing factor to why water flows up the mountain but there is another effect at play

I believe that One Piece’s moon is in fact in geostationary orbit, exhibiting it’s entire gravitational force over a single point. Reverse mountain. This is the biggest contributing factor in the phenomenon of upward flowing water, and also explains why the rest of the world isn’t affected by regular tidal forces

But why is this relevant? First we’re gonna need some locations for the map points

Aside from excellent foreshadowing on the part of Oda this flag is also a vital clue. The World Government are aware of the road poneglyphs and Raftel, but are unable to reach it. The fact that they have been unable to reach it, even long before the beginning of the great pirate era and the rise of the Yonkou suggests that the poneglyphs were given to their enemies. So they likely also point to the nations of their enemies

One poneglyph on Zou, an independent nation isolated from humans. One in possession of Kaido, likely found in Wano, who are still independent of the World Government. Many have speculated that the unknown poneglyph is from Elbaf but I believe the Elbaf poneglyph is the one owned by Big Mom. The final poneglyph rests on the moon, and will be brought back by Eneru

Now let’s complete the map. But first, take a look at this 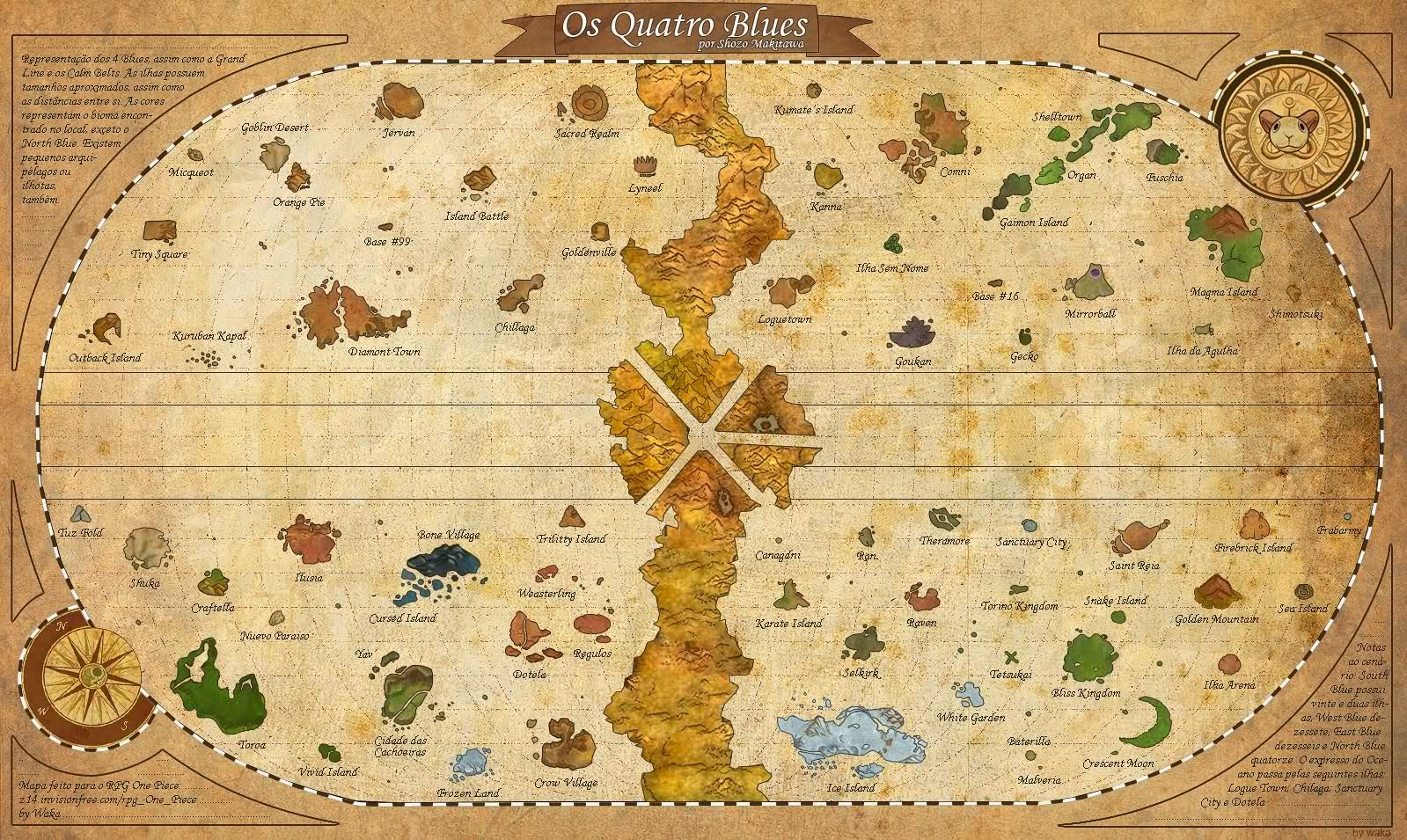 One thing is evident from this picture. There are many island combinations that take 2 from each half of the grand line or one from each of the 4 blues which lead to reverse mountain being the intersection point. Reverse mountain is commonly theorised to be the location of Raftel. Statistically speaking, it’s the location at the end of the grand line which is most likely to be the solution on a 2D map. But surely this makes it too easy? The solution can’t be something so simple as to be reached by anyone with a bit of basic logic?

And so we return to the moon. Instead of thinking of the map in 2 dimensions, try thinking of it in 3, with the moon as one of the points. Now lets take 2 nations from opposite sides of the grand line. Alabasta, who whilst being members of the World Government were likely allies of the AK given their refusal to move to Mariejois and ownership of a poneglyph, and either Wano or Baltigo, as both are likely roughly the right distance into the New World for this to work and aren’t WG islands. And finally, the reason for the theory of the geostationary moon, the final point is Fishman Island. Connect the dots in 3 dimensions on a globe. The line between Alabasta and Wano/ Baltigo cuts through the globe, meeting the line between the moon and Fishman Island at a point just beneath reverse mountain

Raftel is likely deep under water or underground, in what is essentially the exact opposite position to Fishman Island which rests 10,000 meters below sea level beneath Mariejois on the opposite side of the world

The Destroyer of Fishman Island 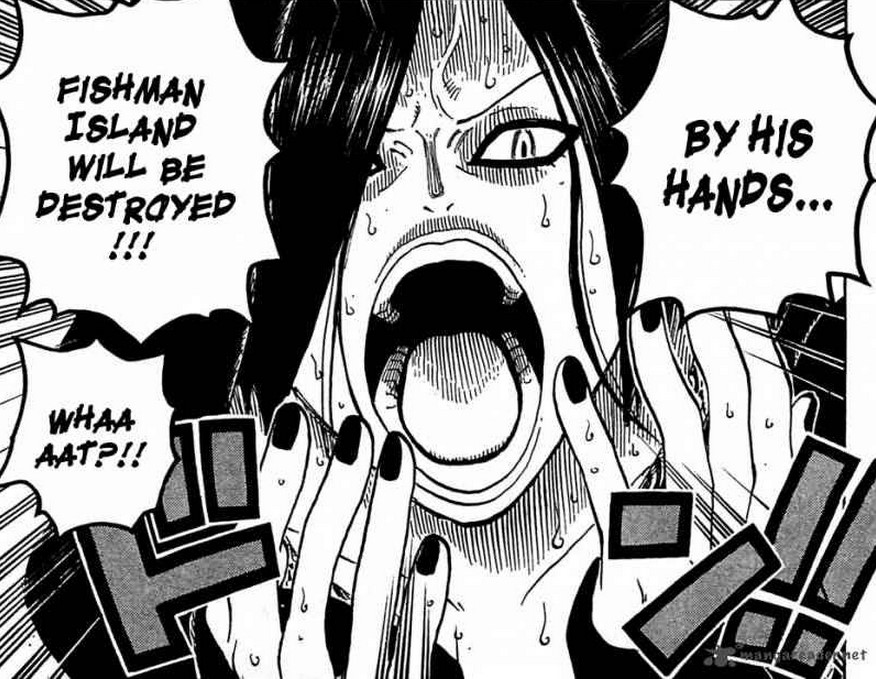 Fact: So far, nothing has been confirmed. While Keimi commented that Shyarly’s prediction could take up to a year to come to pass, there was no direct evidence that Luffy is indeed the Destroyer. While the Straw Hats have not yet backtracked, with the introduction of the three needle Log Pose, the dangers of the New World, and the Straw Hats’ promise to Shirahoshi may mean that the Straw Hats will revisit Fishman Island before the end of the story. However, this myth may just be hopeful thinking by fans, and the circumstances under which Fishman Island will be destroyed, if it actually is, are unknown.

10 Things You Should Know About Roronoa Zoro 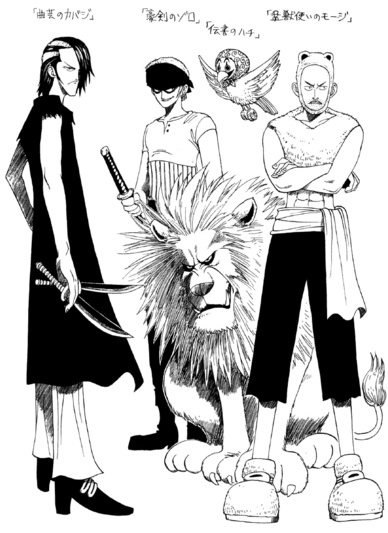 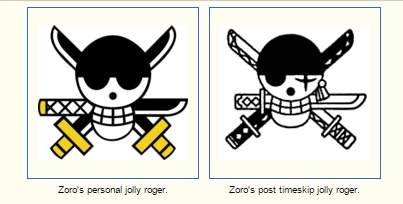 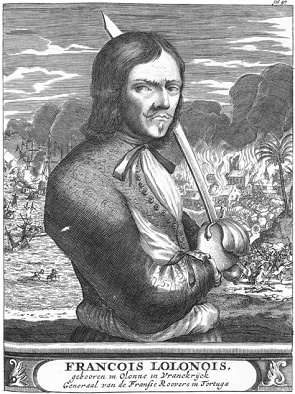 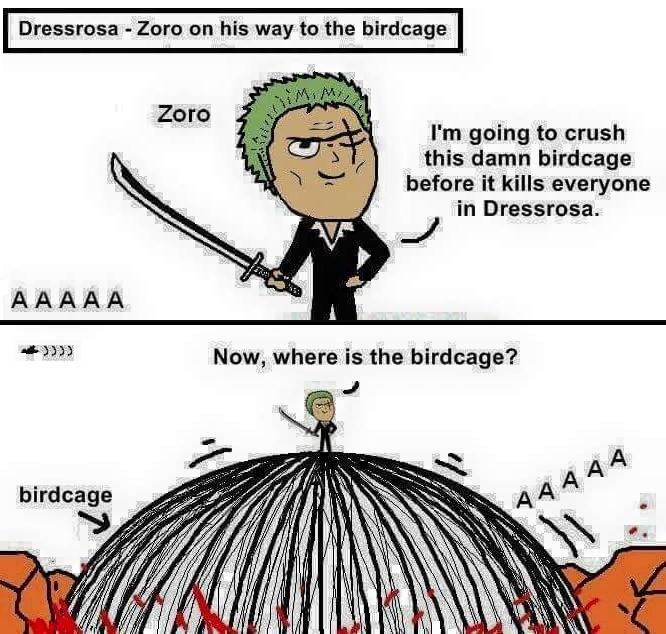