Recently we were introduced to the Kougetsu family, which was re-named the “Kouzuki” family.

However, with deeper searches, I found out that Kou also means “Scarlet”:

Notice how Kouzuki/Kougetsu are both associated with the Moon.

Seeing as how Kouzuki can mean “Scarlet Moon”, and scarlet is a deep red colour, I wouldn’t be surprised if the Kouzuki family were the ones who were involved with the creation/placing of the Red Poneglyph in Zou.

If this were true, then it would mean that they had strong links with the Ancient Kingdom.

Interestingly, the colour red is usually affiliated with happiness in Japanese culture, unlike Western culture where it represents negativity (danger, death etc…)

So what if the Red Poneglyph doesn’t tell us of any thing bad, but rather, something good:
I was thinking that it might’ve talked about how the Kouzuki & Minks became united due to the AK helping out. Just speculation though.

We also know that Wano has no links with the World Government, its fighters being so strong that they even scare away marines.

This would mean that during the Void Century, the 20 Kingdoms were perhaps unable to invade and destroy Wano Kingdom – thus the Wano may know a lot about the happenings of that time since they survived.​

Luffy interested?
Luffy rarely ever cares for such things.
Usually he starts snoring, picking his nose, or outright says he doesn’t care.

It’s interesting that Oda chose to show Luffy being actually interested in what “Kouzuki” is.

Most of us can agree by now that the Ancient Kingdom was probably alien in origin, possibly coming from the moon.
“D. = Half-Moon Theory”

Clover’s Illustration Of The Ancient Kingdom 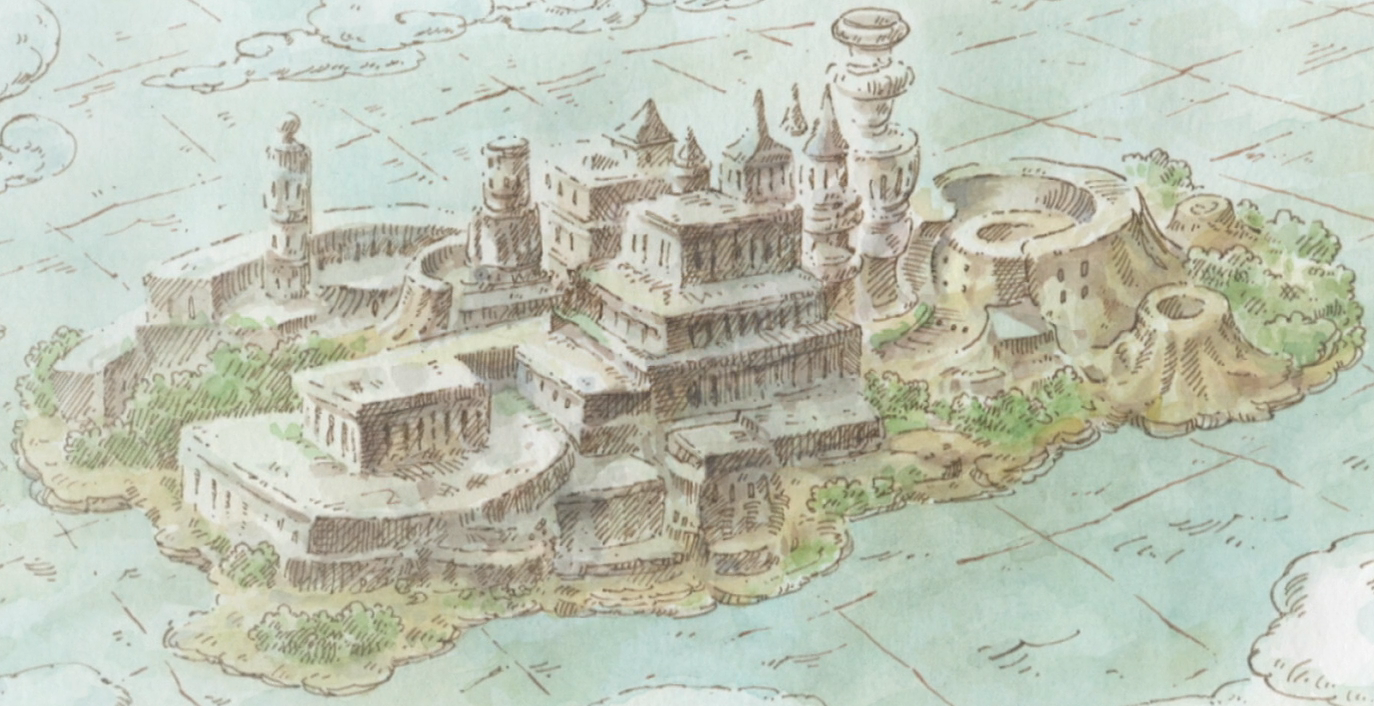 Don’t the 8 balls surrounding the bigger ball at the centre of the crane resemble the 8 phases of the Moon around Earth?

Defo interesting. Another link with the Moon.

Furthermore, the crane crest may be based on the real life Daimyo crane crest:

I found out that it’s also the symbol for the Japan Airlines:

Could the Kouzuki’s Kamon represent freedom?
The red represents happiness.

It’s a common theory that Luffy is descended from Joy Boy (King of the AK), and thus is of royalty.

If we dig deeper, it could be a link between the D. People (AK People) and the Kouzuki.

Since the Crane-Kamon is common in Japan, it could just be a coincidence.
But we know that Oda doesn’t add things for nothing. 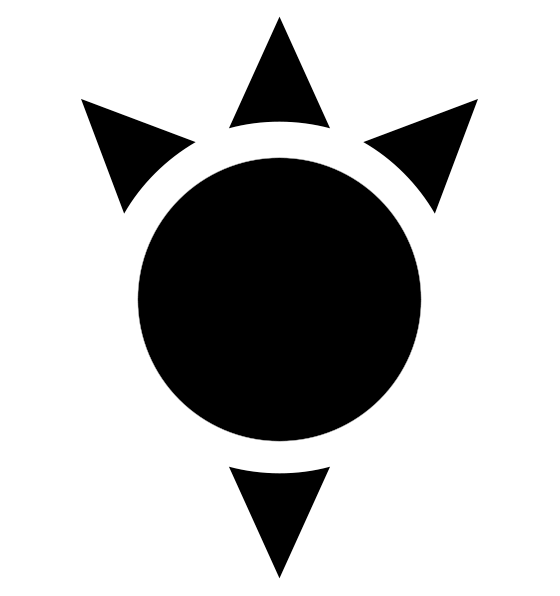 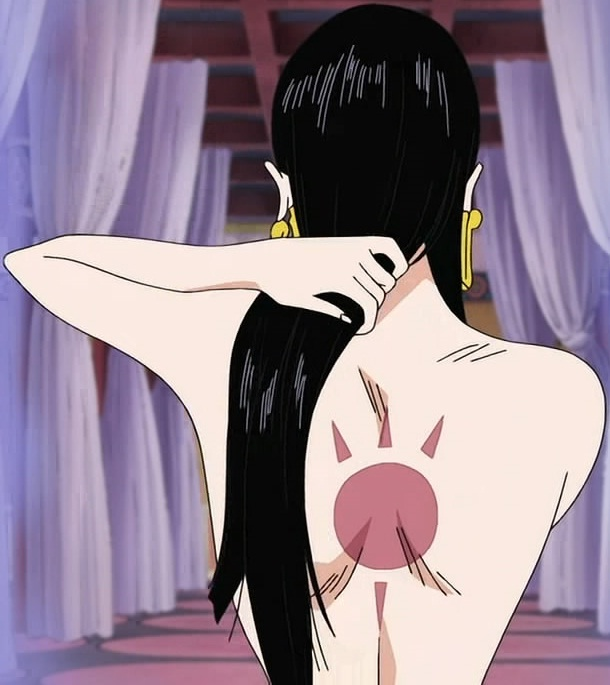 As we know, the Ancient Kingdom had a unity of different countries (e.g. Fishman Island, Shandora etc…), so since the Kouzuki were likely part of that unity, their main royalty could’ve been related to them.

Momonosuke, like his father, can hear the “Voice Of All Things” (perhaps Law too since he’s drawn silent in the same row), and Neko & Inua say that someone else they remember could too.
It could’ve been Roger.

Seeing as so far all of those who could hear the Voice Of All Things are D. People (descendants of the AK), then perhaps the main royalty of the Kouzuki Family are descendants too.

Here we see 9 different Races.
But since the Fishmen and Merfolk live together, we can count this as 8.

If not the moon phases, could the 8 small balls in the crest be a reference to these 8 ‘Races’.

This is all speculation though, as so far we haven’t gotten too much info on the Kouzuki Family.​

THEORY: ONE PIECE IS PANGAEA

ODEN KOZUKI AND THE RIO PONEGLYPH

SANJI’S FATHER AND HIS DEVIL FRUIT