Lucci was one of the best opponents!

Lucci vs Luffy was one of the most epic fights in One Piece. There was a lot of emotion behind this fight in regards to Robin and her rescue. There was also the fact that Lucci had already been shown as completely and utterly dominant. But it was also the first in-depth look into Gear Second and the introduction to Gear Third which are awesome techniques. The venue of the fight changed places, as well did the actual form of Lucci. It felt like there were separate fights all rolled into one. Usopp screaming at Luffy was powerful and the final move where Luffy staggers and finally unleashes Jet Gatling is just breath taking. Really just an amazing fight! 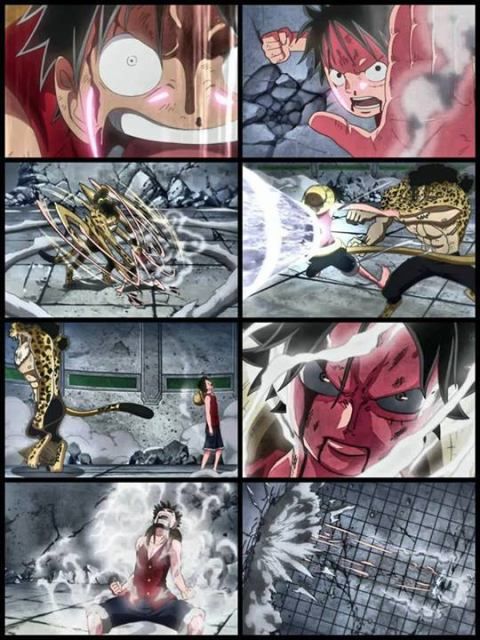 franky Lucci vs Luffy was one of the most epic fights in One Piece Lucci was one of the best opponents nico robin straw hat pirates usopp 2016-01-03
admin
Precedente: GABURU’S REVOLUTIONARY ARMY CONNECTIONS
Successivo: WHITEBEARD’S GURA PUNCH & GARP’S PUNCH: Which is more destructive?

Contrasting parallels between Koala and Nami

Rayleigh and his Haki

The Yami Yami no Mi

The Alliance temporarily splits in 4 teams!