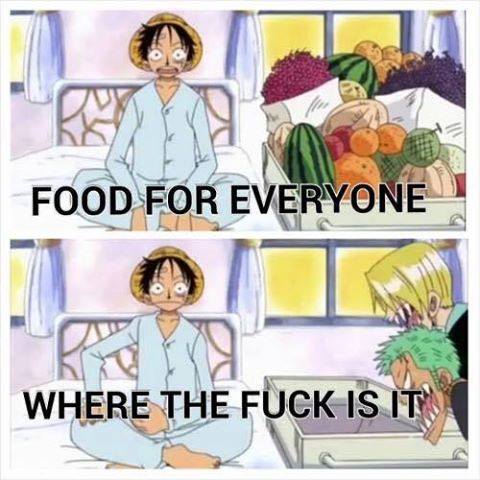 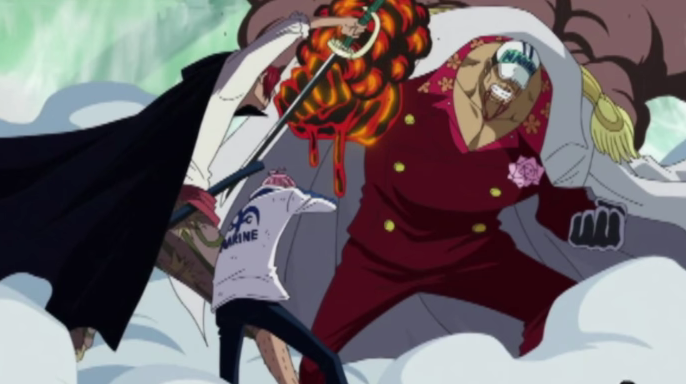 I have a feeling that Elemental Haki might be a thing in the One Piece World. I noticed that certain characters have moves or attacks that include elements but can’t really explain how they use them.

Sanji- his fire kicks dont burn him at all (has yet to go against a logia to show if his kicks would hit or not.)

Luffy- he used a red hawk under water and that dind burn him at all, also what the hell was the snake shot?

Fishmen- could fishmen karate be water haki? (hence why Koala can use it)

Sabo- Sabo use that DragonBreath attack during the Colosseum battle and split the arena with what appear to be wind?

Whitebeard allies-During marine ford there was a guy with electricity on his sword.

Vista- could Vista possibly have earth Haki which would or could be nature like and that would explain the flowers?

Those are just some of the samples I could find. If I miss any please comment below and let me know!

*Theory made by Princeton Production. Here is the Original video talking about this theory: 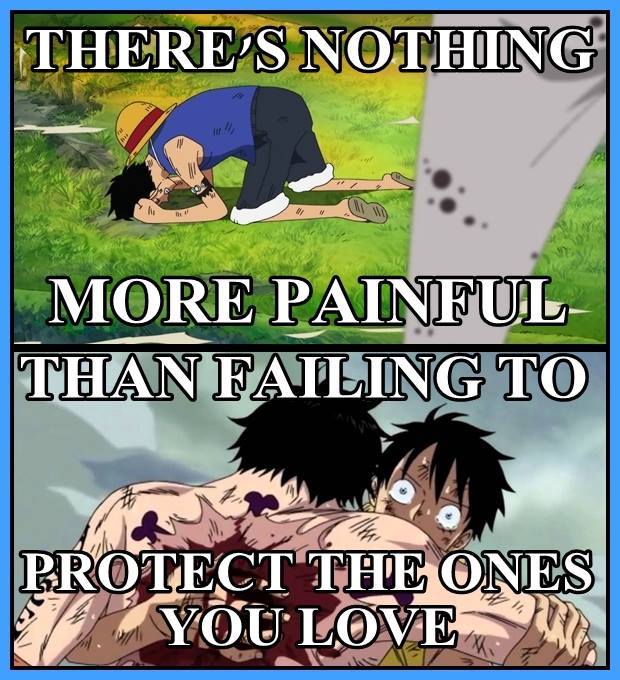 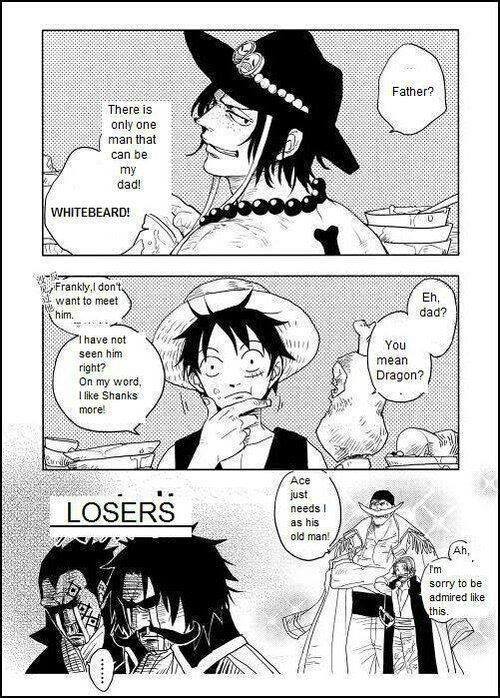