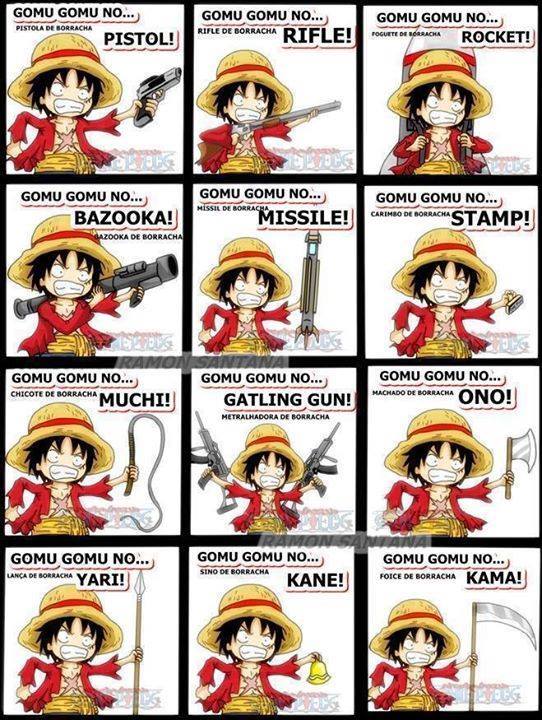 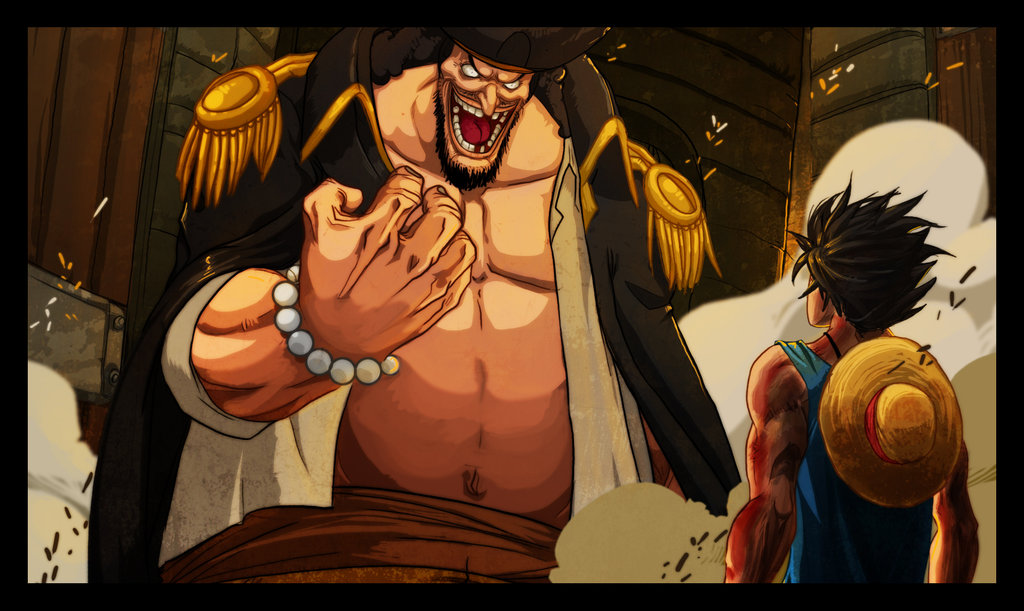 Shanks and Buggy were probably in the crew during the time when Gol D Roger reached Raftel and found the treasure One Piece… this brought a thought to my mind, maybe One piece is closely related to the “D’s” as only Gol D Roger was the only man with his crew to ever reach Raftel and find One Piece.
Shanks and Buggy(not sure about Buggy) found out or noticed that only a “D” would be able to reach Raftel and find the One Piece, this could also bring us to wonder that this may be the reason that Whitebeard and Shanks, even with all their strength, could not be able to gain One piece, this is probably why Roger wanted to tell Whitebeard on how to enter Raftel as only a D may know, like it’s imprinted into their genes as they are closely related to the void century. The treasure One Piece may also be related to the void century, the D’s and the celestial dragons and I could also add that, this is why he, Shanks bet the new era on Luffy as he is a “D”, specifically Monkey D Luffy a man that closely resembles Roger. Which brings me to the conclusion that maybe only someone from the “D’s” will be able to reach Raftel and find the One piece, the final battle could even be between Luffy and Teach which would connect all the above.

What do you think about?

The Adventures of Lost-Zoro! xD 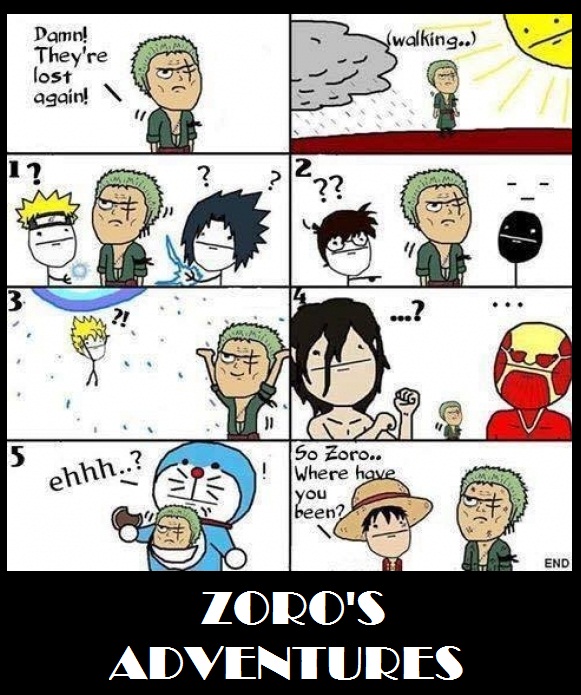 AMV Doflamingo – Me Against The World 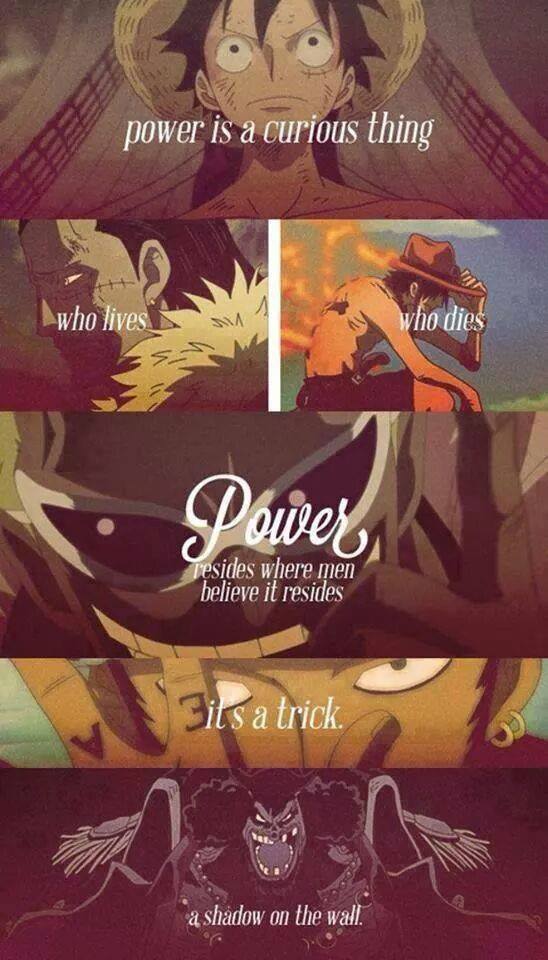