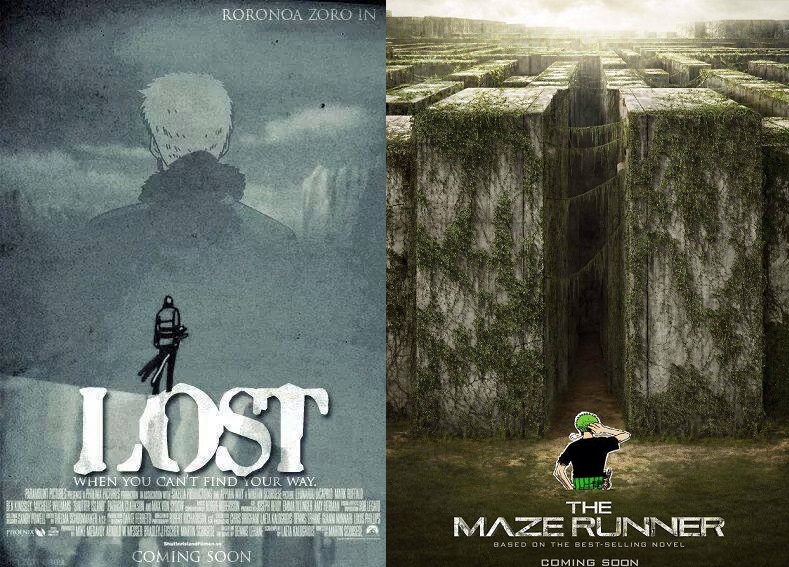 Theory: Devil Fruits have individual wills and personalities which affect their owners. 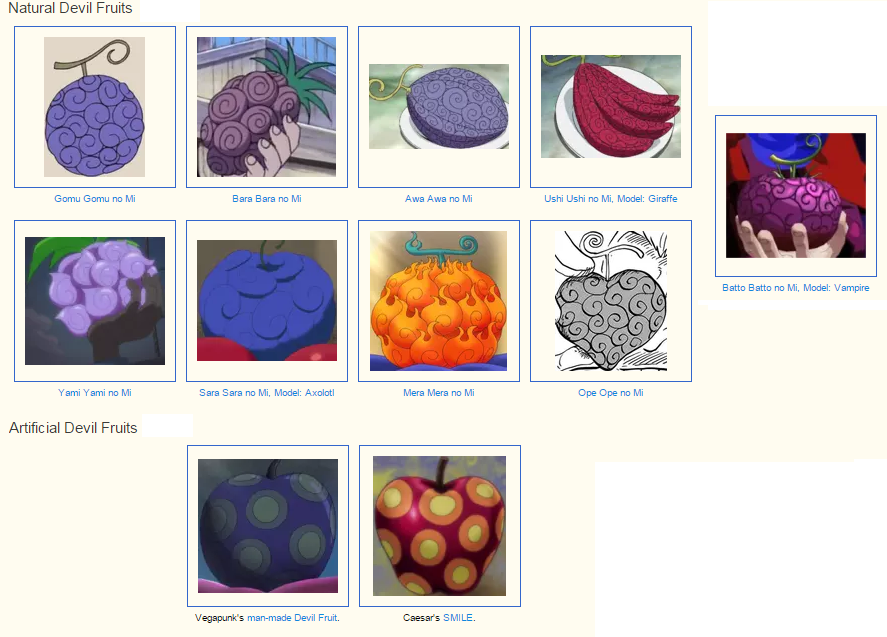 The Devil Made Me Do It In Enies Lobby, as Kaku and Kalifa are about to receive their devil fruits, Jyabura explains that devil fruits work because they contain demons; Lucci tells him he’s full of it, the viewer laughs, and we come away with an understanding that people cannot eat two devil fruits, but no reason why. What if Jyabura wasn’t all wrong? A number of small details come together to act as evidence that devil fruits have personalities and wills which subtly (or sometimes not subtly) affect the personalities of those who eat them.
This is a difficult theory to find evidence for, for two reasons: first, because there are few instances where we see characters both before and after they eat devil fruits; second, because Oda’s storytelling style often gives characters powers which match their personality anyway (for example, is Van Der Decken a creepy stalker who has a thematically appropriate fruit, or does the fruit make him a creepy stalker? Does Corazon/Rocinante prefer not to talk because he has a silence fruit, or did Oda give a silence fruit because he doesn’t like to talk?

However, enough evidence exists that I believe this theory has a strong chance of being right. Moreover, the possible consequences are extremely far-reaching, an exciting trait in any theory, and enough to make this worth considering.
Ch-ch-ch-changes
We see, through the story, only a handful of characters before and after eating their fruits. Most of those characters we first see as children, before their personalities are fully developed, or hiding their true personalities. Here is a list of those characters: (EDIT: I’m aware I missed several. My bad.)
* Luffy (half a chapter as a kid) * Buggy (a very brief flashback) * Kaku and Kalifa (pretending to be Galley-La workers, followed by stealthily attempting to assassinate Icerberg) * Blackbeard (one short flashback, pretending to be Whitebeard’s family, before he ate the Darkness fruit; two short scenes and a few dialogues after eating the Quake fruit)
* Ace (one arc as a kid) *Sabo (one arc as a kid, followed by a few chapters as “Lucy”
* Momonosuke (one short flashback)
* It’s possible that there are other characters we see before they eat their fruits, but it is unknown (we don’t know for certain whether, say, Whitebeard had his fruit in his various flashbacks, or when Doflamingo ate his).

Of these, the most interesting are the CP9 agents, Kaku and Kalifa. Kalifa’s personality is extremely hard to read while she is Iceberg’s secretary. However, from that section, her break-in in the Galley La office, and her brief actions on the Sea Train, it’s clear she’s extremely decisive and powerful, quite willing to get her hands dirty, and talented with a unique thorn whip. However, after eating her devil fruit, her fights with Sanji and Nami are absurd and comical. She never wields her whip, she uses almost no Rokushiki moves, and she relies primarily on her gimmicky devil fruit rather than simply kicking them both to death. Her personality changes drastically after eating her devil fruit (and not for the better). She goes from deadly assassin to dumb blonde. Similarly, Kaku becomes far sillier, more focused on arguing with Jyabura than on defeating his foes, compared to the efficient assassin we saw in Water 7 (or the friendly parkourer he was pretending to be).

*All rights go to CharlieLady

New Dressrosa Poster and the Character Model for Corazon revealed 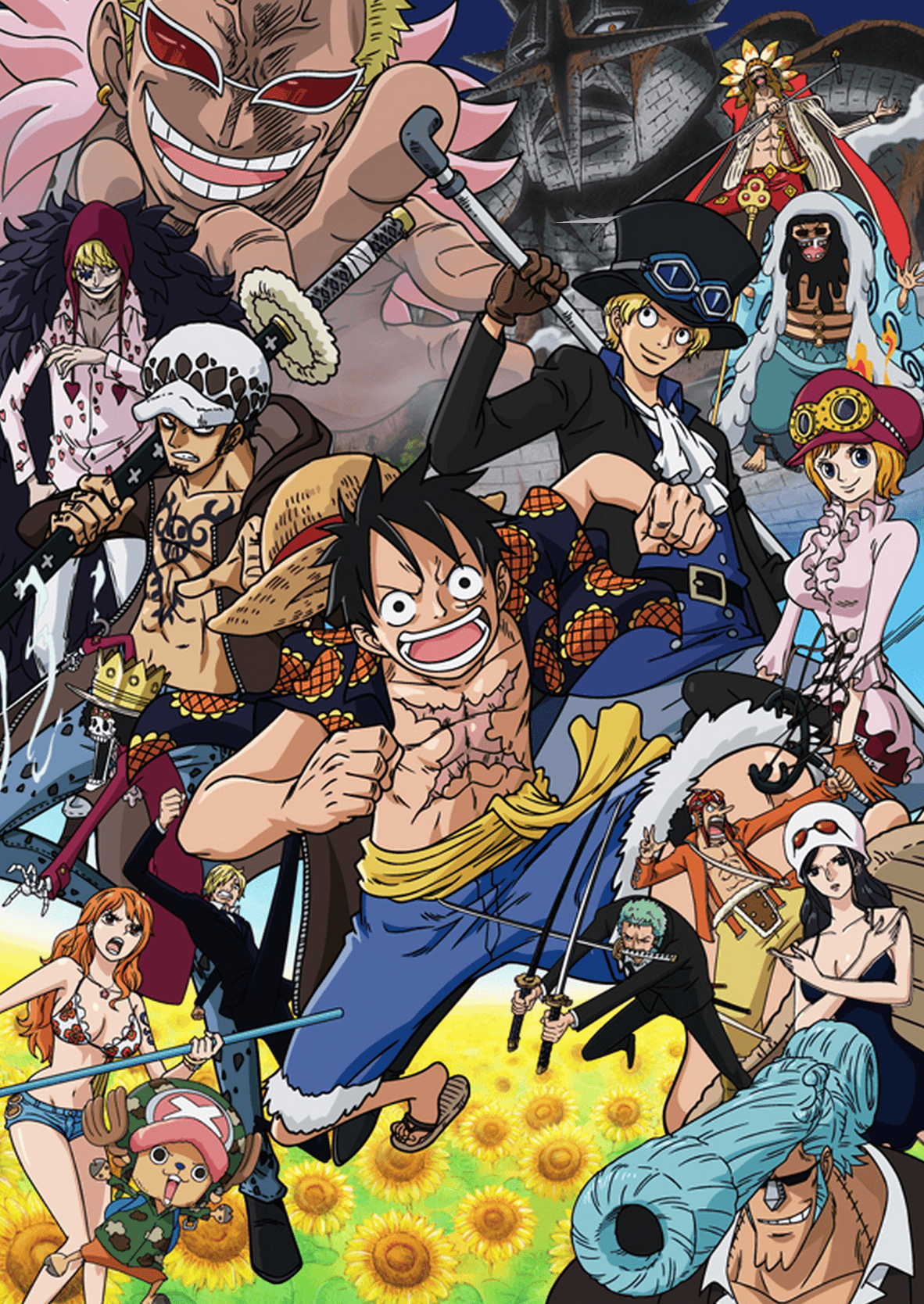 The official One Piece website also revealed the character model for “Corazon” Rocinante and the Op-Op Devil Fruit. 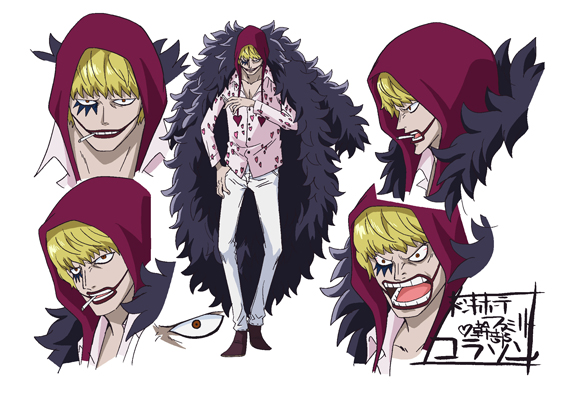 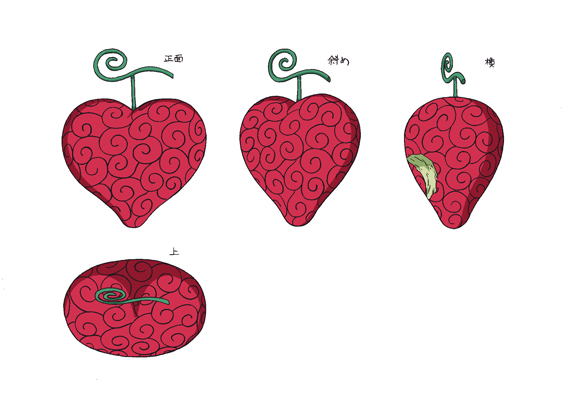 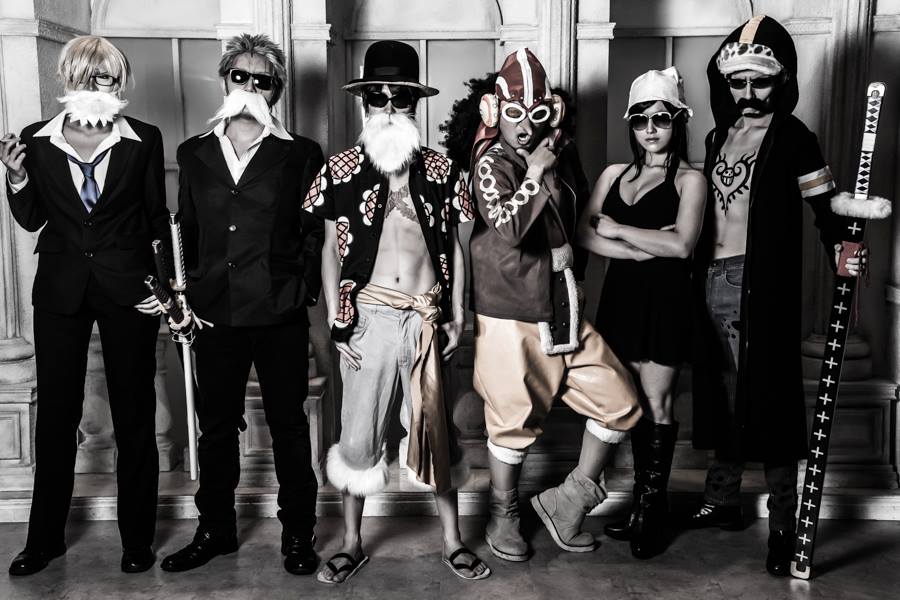 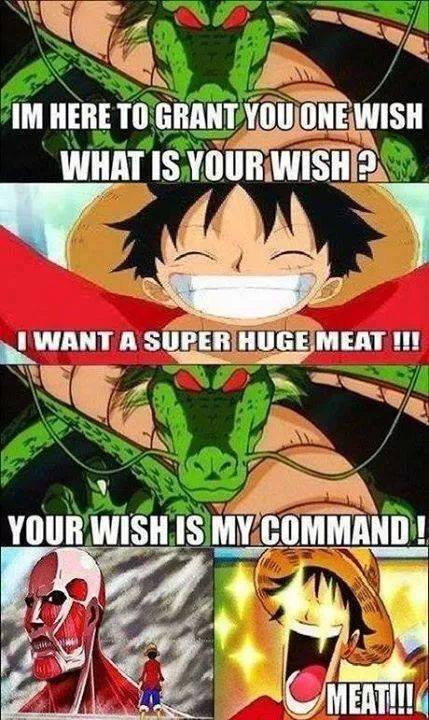