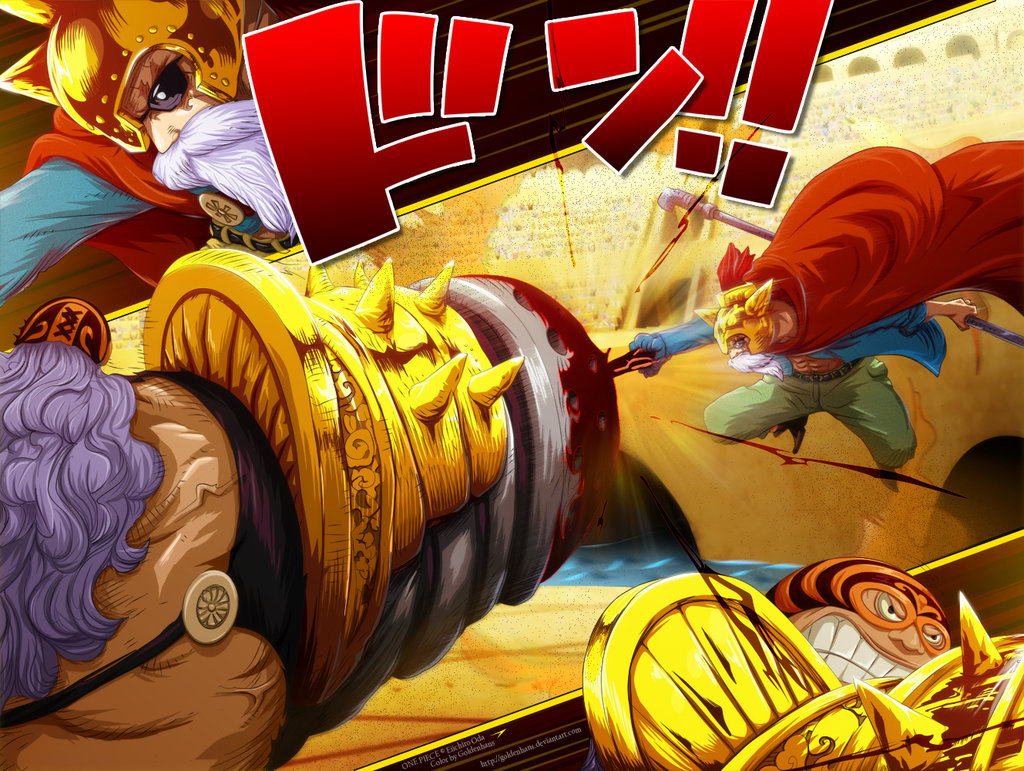 There’s a possibility that Burgess is still on the island and he probably didn’t have enough time to leave before DD put the birdcage on. We haven’t seen him since the conclusion of the fights in the Colosseum, and while reading the discussions it seems that many people think that he could go after the factory and that he could be interested in smiles.
Now I really doubt he or BB would be interested in the artificial fruits to eat them, mostly because of how BB seems to be only after the more rare fruits like the Mera Mera no mi.Seeing how Burgess wasn’t able to retrieve the fruit, it’s more logical that he would seek another fruit of that caliber. Maybe not as powerful as the Mera Mera, but maybe another logia type.So I really doubt that artificial Zoan type of fruits would do the trick for him. So which fruit should he look for? I was thinking about…the Yuki Yuki no mi.
While not being as powerful as the Mera Mera no mi, it’s still has some pretty interesting abilities. Now in order for this theory to work, obviously Monet needs to be dead which I think she is, and DD must have been able to retrieve it from Punk Hazard. But we saw that it’s filled with the poisonous gas, so he shouldn’t be able to get it himself…but he could send a clone made of strings to retrieve it. The clones work like Robin’s hands, they’re just made of strings so they shouldn’t need to breath.
What do you guys think? Could Burgess be interested in the Yuki Yuki no mi, If not will there be other fruits he can be interested in? Someone could mention the Ope Ope, but we pretty much know it’s going to be useless on someone who doesn’t have medical knowledge.

*All rights go to ladylola 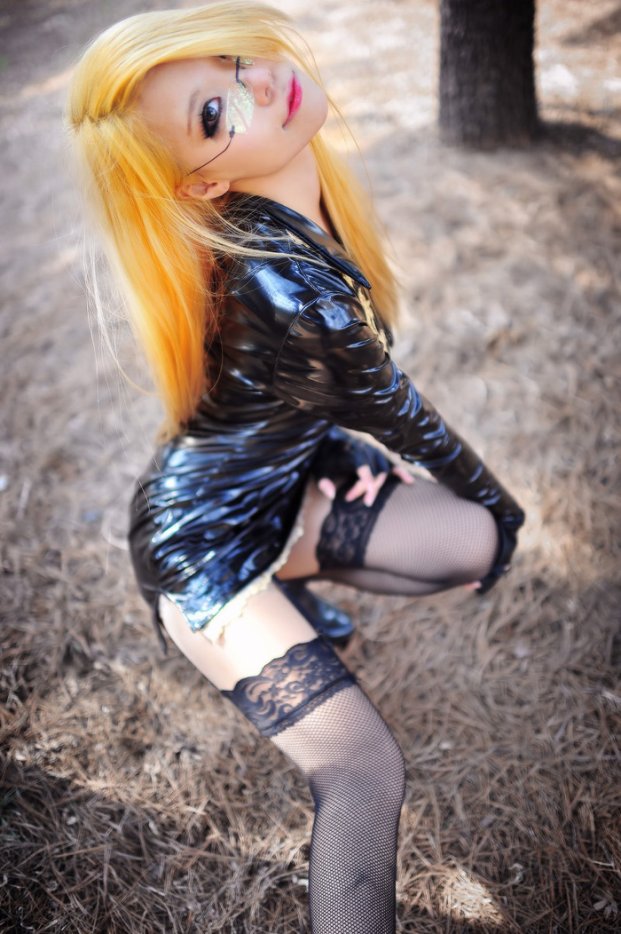 Which is your favourite SH trio? :)

“When do you think people die?”

It’s when… they are forgotten.”