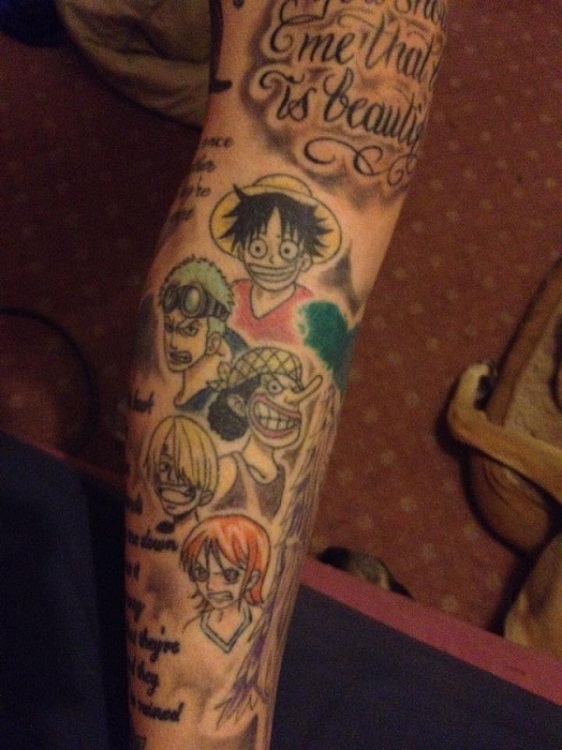 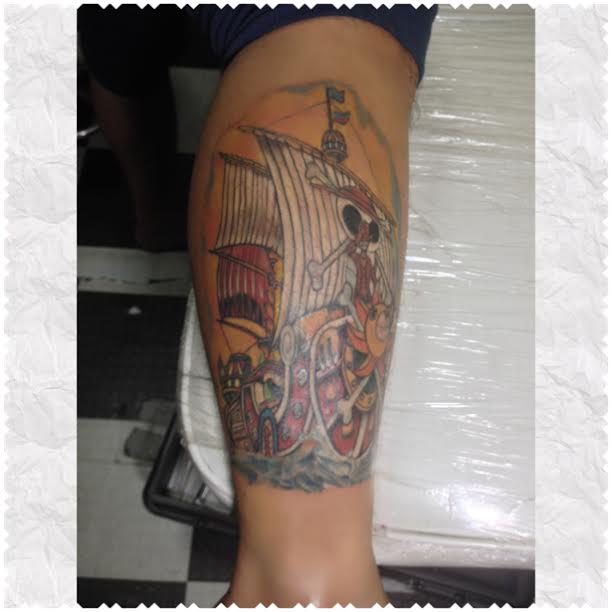 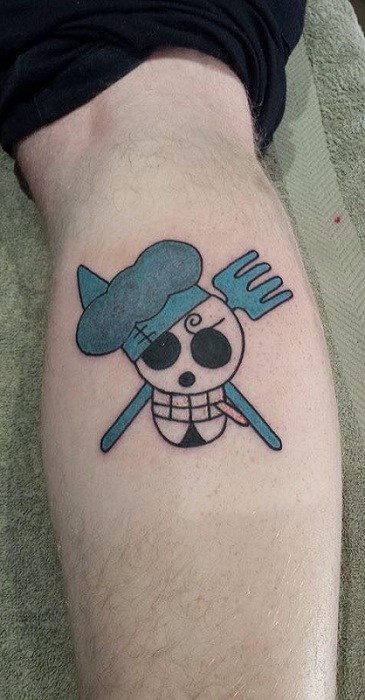 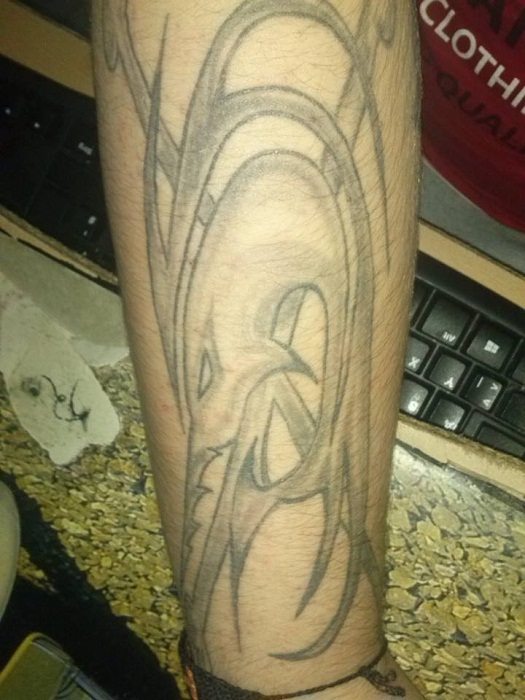 (You can send your tattoo via email at [email protected]m)

I think Rocinante may be Sanji’s dad and here’s why.
First of all, here’s a lil’ timeline so we’re all on the same page with this. 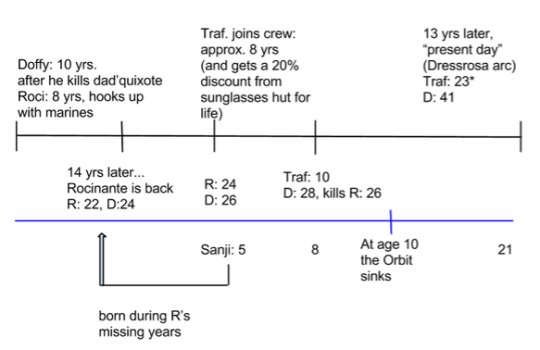 Age inconsistencies happen all the time in One Piece so it’s no big deal. Honestly, I would say all ages are approximate and have some wiggle room. I think it would make sense if Sanji was a little bit younger as well.

-Both blonde, and Sanji has those prize winning Donquixote family legs
-Sanji was born in the North Blue but grew up in the East Blue (chap. 227 pg. 7)
-Sanji has an unusually rare blood type, maybe it’s because he’s from an unusually rare bloodline?
-Only crew member who hasn’t lost a named loved one, and Oda wouldn’t miss a chance to kill off some kid’s family unless he had something bigger planned 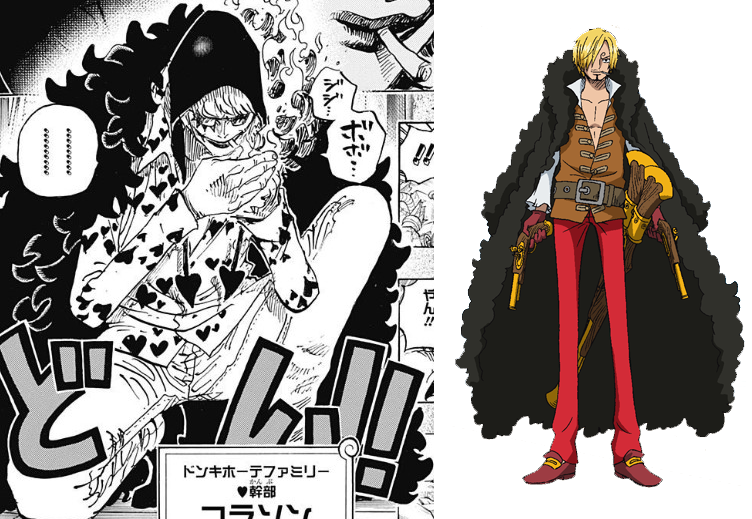 Why was Sanji working on The Orbit?

-Rocinante doesn’t want Doflamingo to find out about him, because Doflamingo has a habit of killing everyone. If things go sour and Rocinante is revealed as a marine, he would want his kid as underground as possible.

-Rocinante doesn’t want people to know Sanji is related to the Donquixote family because of their heritage. People hated and attacked them when they found out about their connection to the Celestial Dragons.

-Dad’quixote just wanted them to have a normal life and maybe that’s what Rocinante wants for his son too.

Or maybe it’s none of these, but one way or another he gets on that boat.

Rocinante’s personality suggests he may be a father. He loves kids, which is why he tries so hard to discourage Baby 5, Buffalo, and Law from joining the crew. He doesn’t want to see them get killed/arrested. On their quest for a cure, Rocinante treats Law like a son. Is it because he misses his own son?

I’m really interested in hearing other people’s input on this! 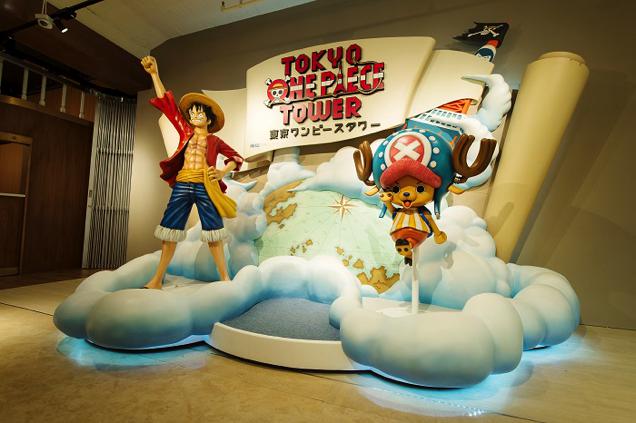 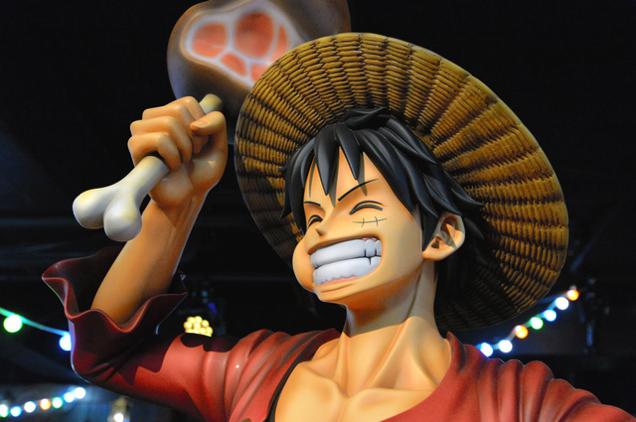 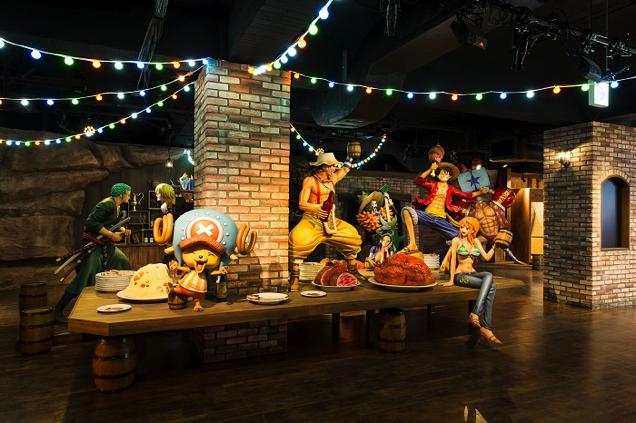 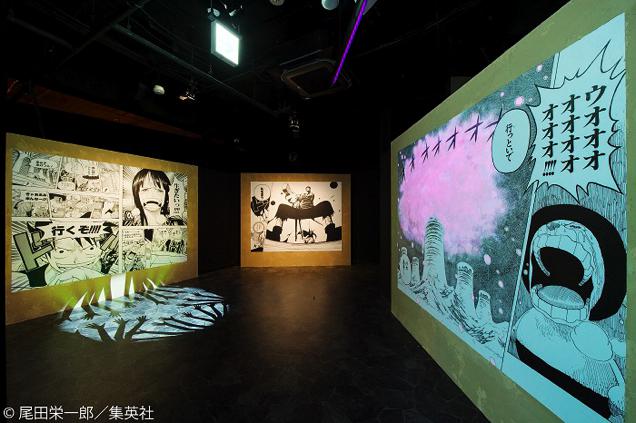 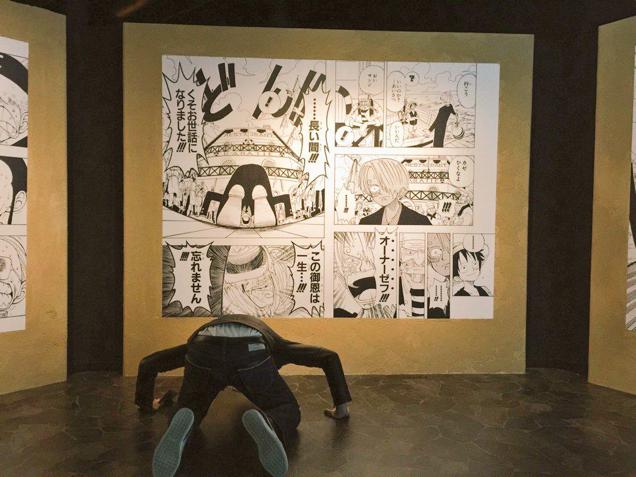 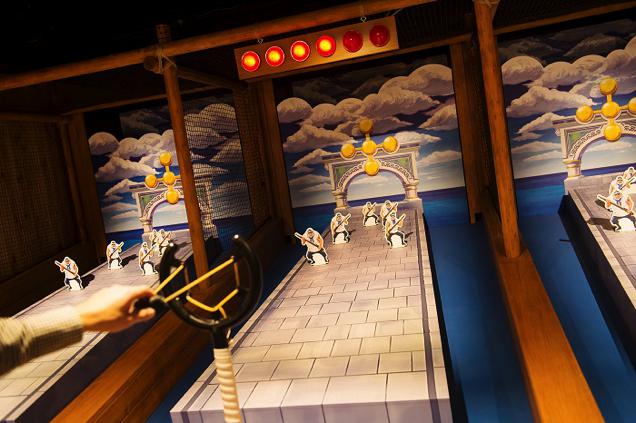 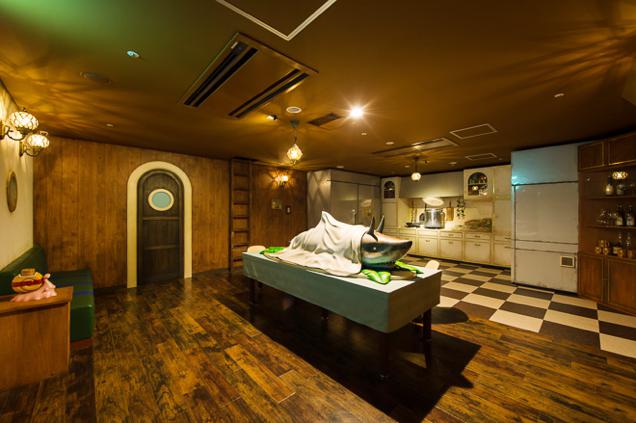 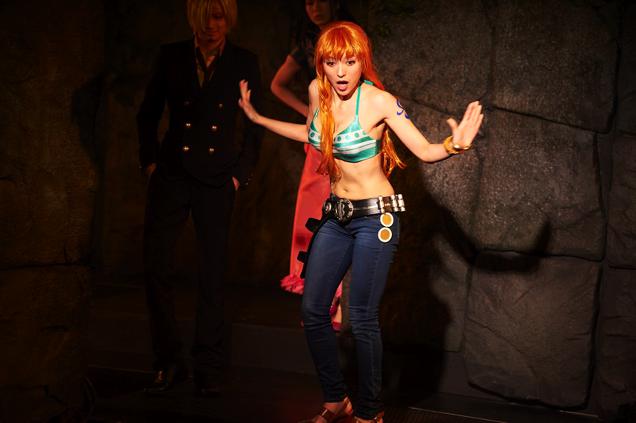 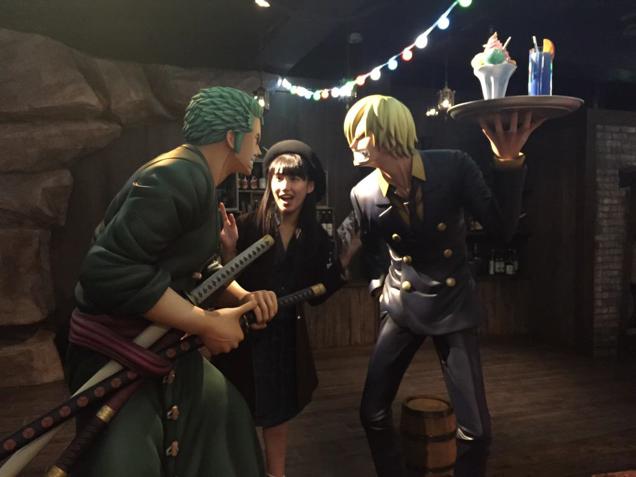 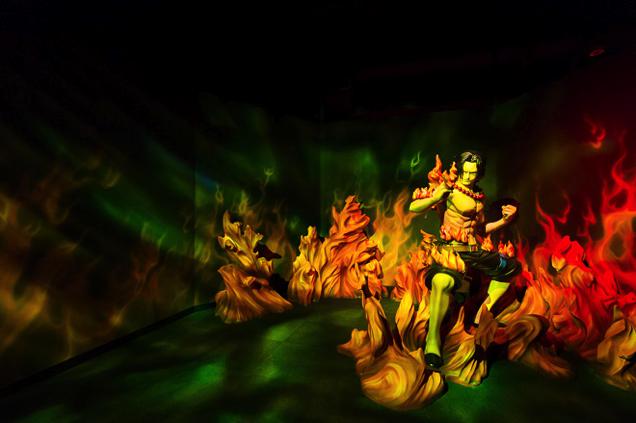 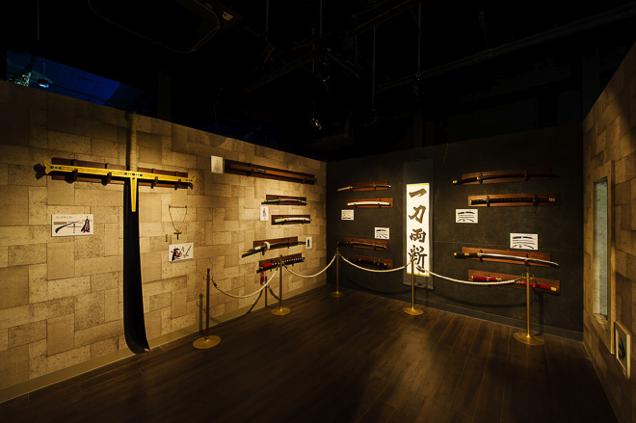 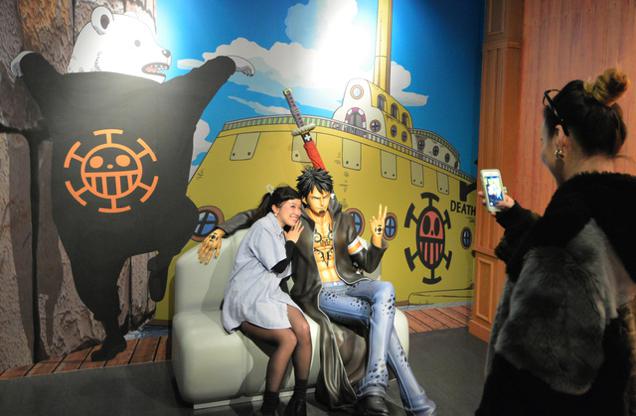 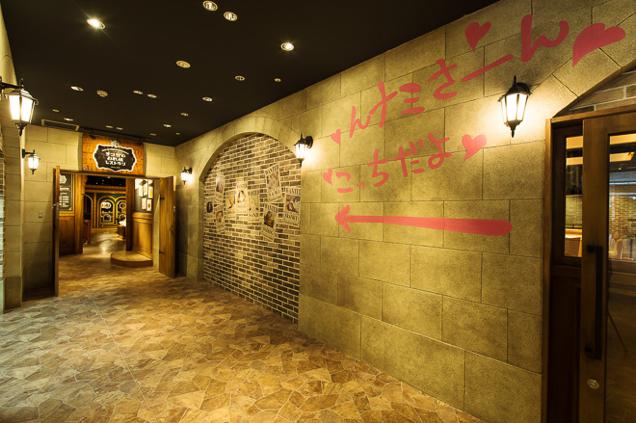 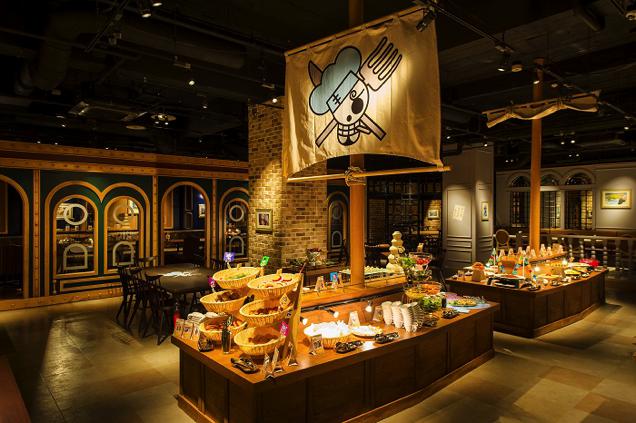 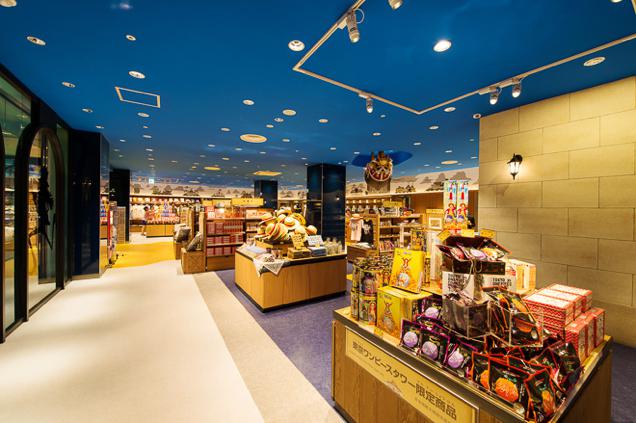 Do you guys agree? 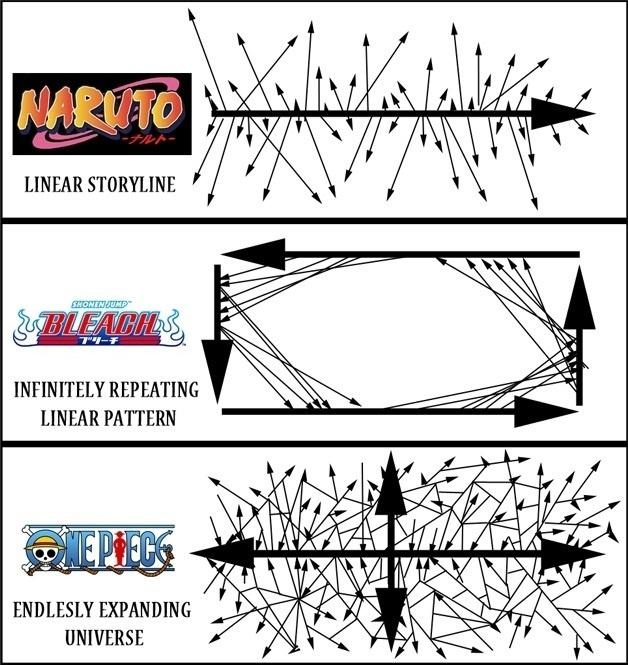