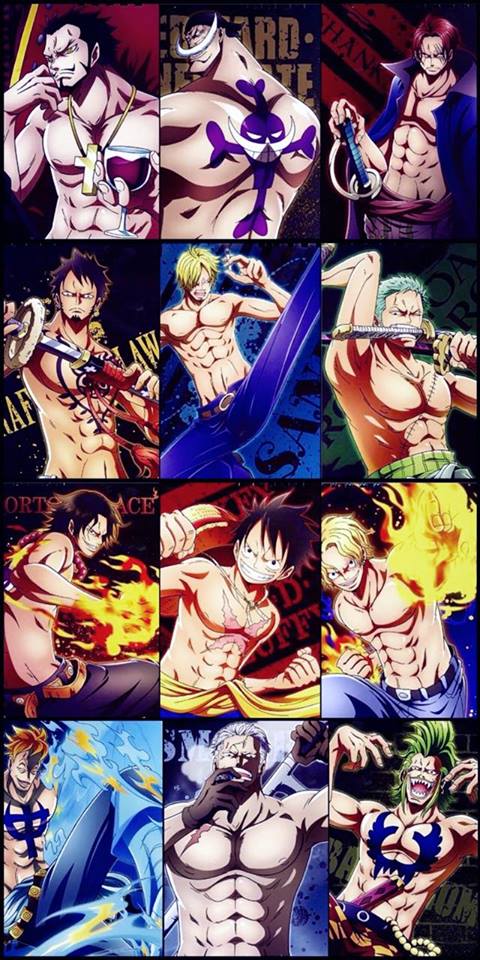 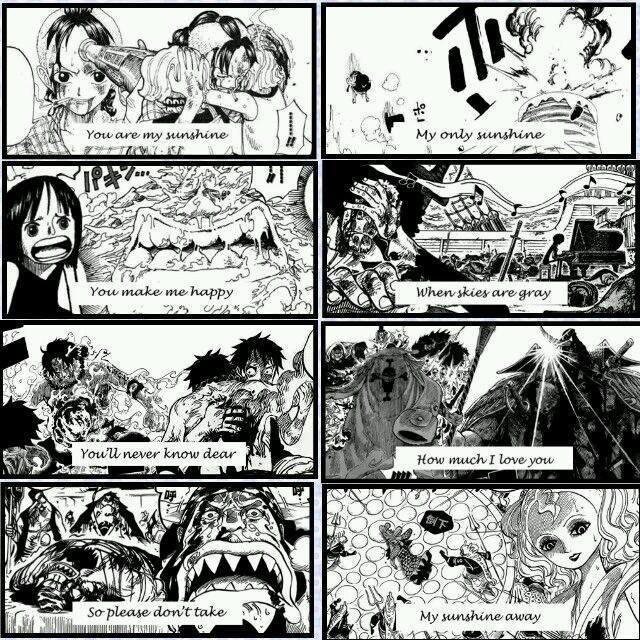 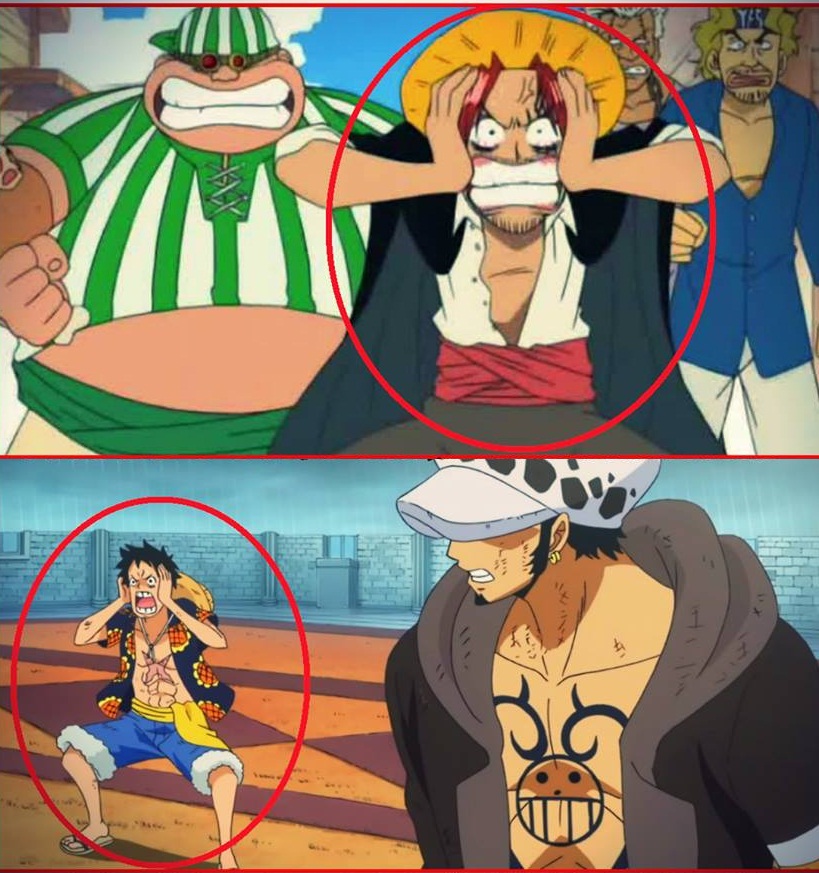 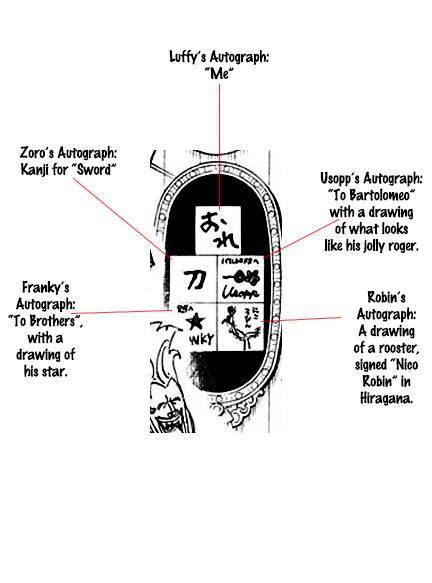 Which one looks better? :-) 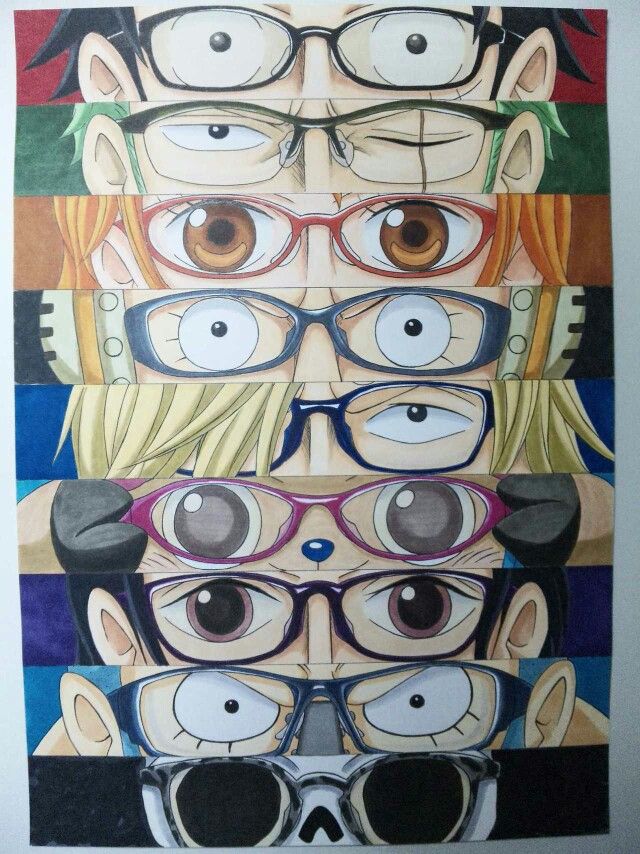 Which one do You prefer? 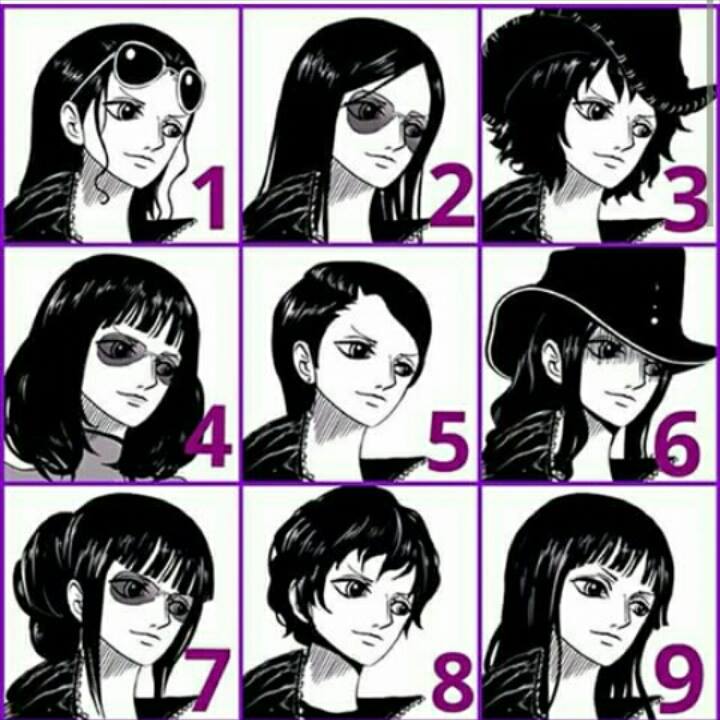 Spandam is working under Lucci?

And it seems that Spandam is working UNDER Lucci too..

Makes a little sense since Rob always held the WG in high esteem, only worked with Spandam because the WG said so and told Spandam that he and CP9 will return. Also, Kalifa’s dad was a CP9 20 years ago and Spandine is still around so they might have pulled some strings to get CP9 back into the WG.

Are these guys (in the red circle) maybe the same person?

What do you think? 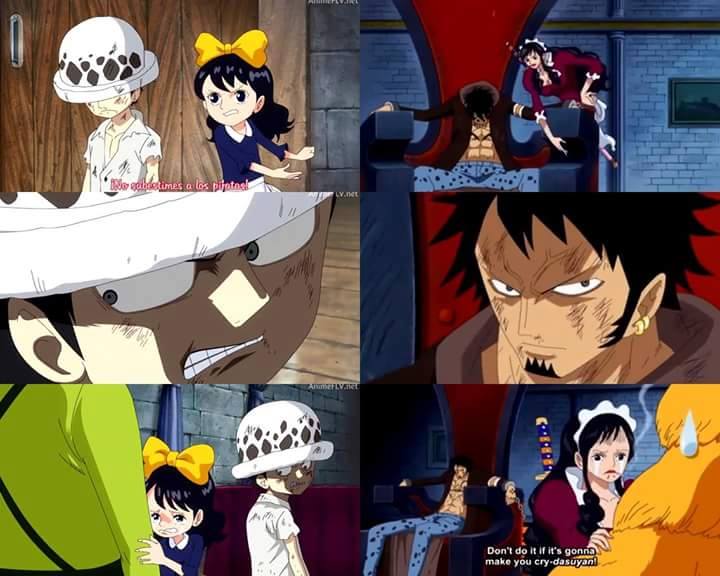