We know that Oda like to foreshadow things and has done so a lot of times, so I wouldn’t be surprised if this was also the case.

In One Piece chapters 98 and 99, we can notice a figure similar to Sabo in the crowd. Oda is very careful while drawing crowd-scenes and likes to add different kinds of characters (like joke characters and characters we already had in the story like Mr.3). Could this really be Sabo in the crowd? 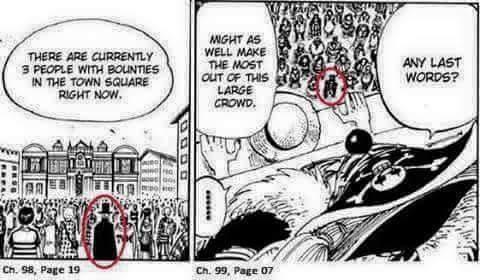 Looking back at the chapter, it’s not impossible since that was the first time Dragon appeared and we can suppose that Sabo was with Dragon. Also, regarding his appearance (clothes and height), it’s also possible since it didn’t happen that long ago so he surely didn’t change much just like Luffy and Ace.

And another thing for those who may believe that it was too early for foreshadowing and that Oda didn’t even plan to make this character at that time: I believe that Oda already had something in his head at that time. He even introduced Dragon at that time, so he may have had a faint idea or concept for Luffy’s story. Therefore, I think that there is a possibility of this character being Sabo.

So what are your thoughts? 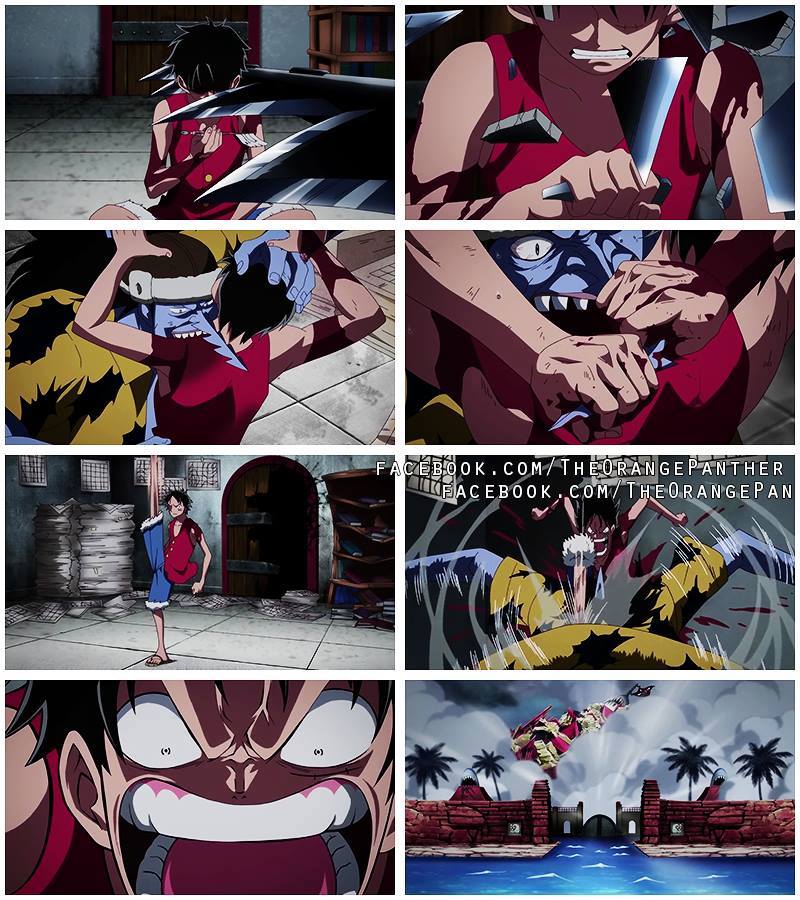