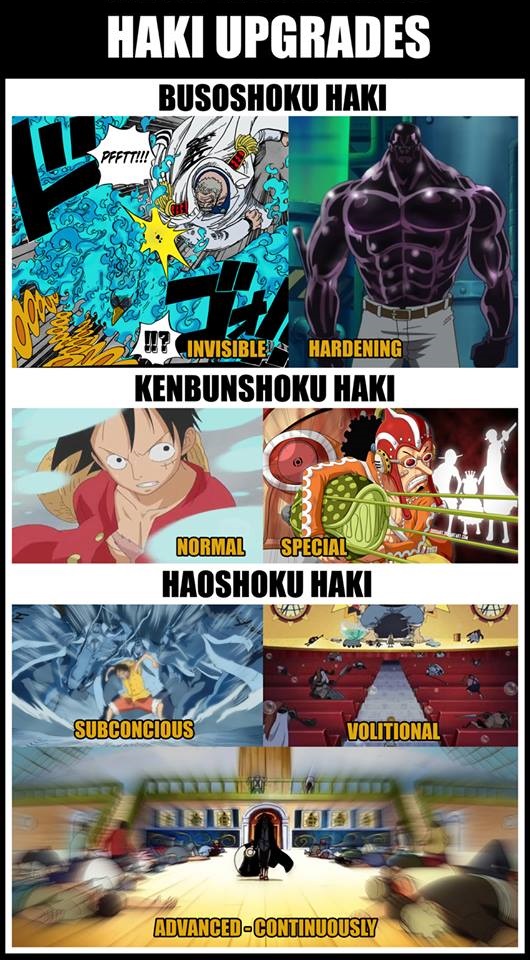 How many people would Shanks and the others be able to defeat?

D: Luffy’s haoshoku haki was able to affect 50,000 men, but how many would Shanks and the others be able to defeat? P.N. Captain Nobuo

O: In exactly the same place and exact same situation as Luffy, Shanks or Rayleigh may have been capable of knocking out all 100,000. In a different setting, you can’t really compare just by asking “how many people”. Being able to knock an enemy out with haki depends entirely on having an overwhelming power gap between the two. In Luffy’s case the point is the number of people that were so weak that they were not even worth him fighting. If there were 100,000 to-some-extent-strong-willed pirates before him, it’s possible that he wouldn’t even be able to knock out a single one. On a related note, as one’s proficiency with haoshoku advances, it’s even possible to target a few people in a crowd to NOT knock out.