THE TRUE POWER OF HAKI

If we think of Haki like colors, we can assume that you can mix the different types as well.

For example, I think we saw what happened when you mix Supreme King’s Haki with armament during the clash between Luffy and Don Chinjao or when Luffy and Doflamingo clashed.

When Luffy and Chinjao’s fist’s clashed, the air seemed to splinter in a way similar to when Whitebeard used his tremor tremor fruit, and a shock wave followed by a whirlwind. This Haki could have a name like ‘Warriors Haki.

When these 2 Hakis are mixed, a energy attack is used, similar to a ki blast.

Observation Haki is described as the ability to hear another’s soul, allowing you to sense the location, number and power of your foes, and predict their moves. Barring the move prediction, this is very similar to ki sense from Dragon Ball, and we already know One Piece, and especially Luffy, were inspired by Akira Toriyama’s Dragon Ball.

Not too many Haki feats have been shown as of now, but the best I can think of for this is Using Observation Haki to pick certain opponents for Supreme King’s Haki to affect while leaving others unaffected.

Finally, We have the middle ground. The white on the Venn diagram above represents the power of all three Haki colors combined. Due to my belief that this Haki changes shape and power depending on what the soul of the user is like, I have dubbed it SOUL HAKI. We have seen this Haki used by Zoro through the use of his Asura and Sanji through the use of Daible Jambe. more information on each technique will be provided in individual theories, but for now, I will explain how all three haki combine.

First, the user sends a small amount of Supreme King’s Haki outwards, and condenses it with an invisible armament. then, they use Observation Haki to shape the haki after their Zoro extended his aura outwards during his fight with Kaku, then condensed it and shaped it into Asura. I think it’s more powerfull than Diable Jambe because Zoro only needs Haki to pull it of, unlike Sanji, who needs outside asistance (Friction from spinning).

Which is the best fight of Monkey D. Luffy? 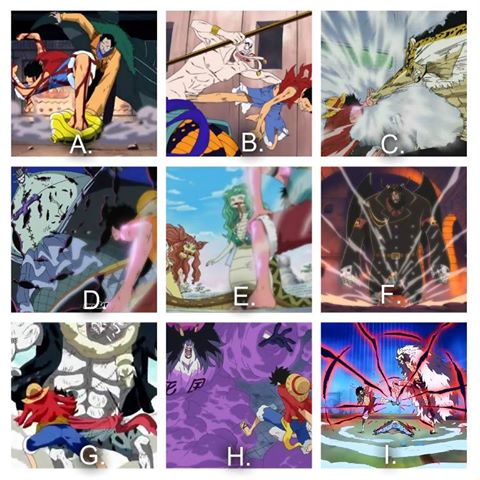 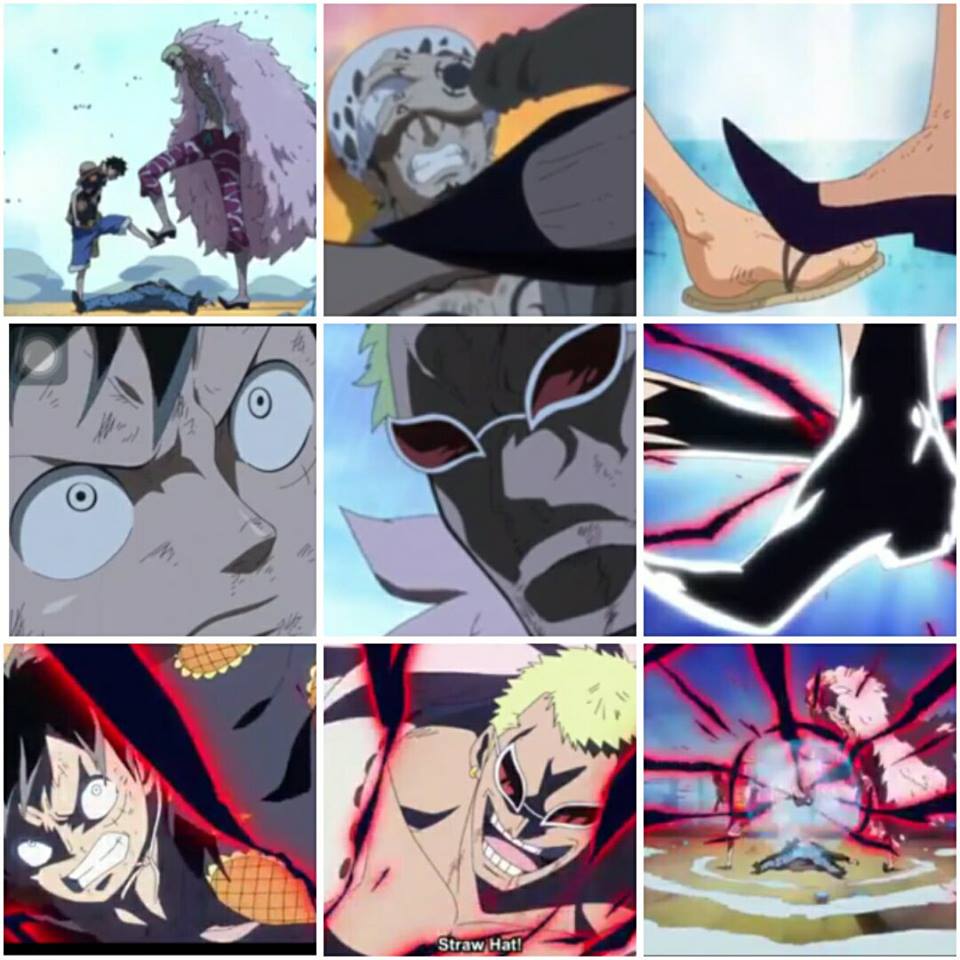