The Whitebeard Pirates were formerly one of the strongest pirate crews in the world, as their captain Whitebeard was the only pirate to have ever been a match for the Pirate King, Gol D. Roger, in a fight.

Following the deaths of Whitebeard and Ace, the remaining members of the crew engaged the Blackbeard Pirates in the Payback War, which ended with the Blackbeard’s brutally defeating them, followed by conquering their former territories, with their captain usurping Whitebeard’s position in the Yonko. As a result, the crew has lost most of its power and influence.

After usurping Whitebeard’s status as a Yonko, Blackbeard conquered most of Whitebeard’s territories. However, Fishman Island is now under the protection of the Big Mom Pirates.

After the timeskip, it is revealed that the remaining crew members and subordinate crews are being hunted down by the Shichibukai Edward Weevil and his mother Bakkin, who self-proclaim themselves as their captain’s biological son and lover, to gain his fortune.Marco and the remaining Whitebeard Pirates’ whereabouts are still unknown.

They got same hair style, I think they went to the same hair salon! :D 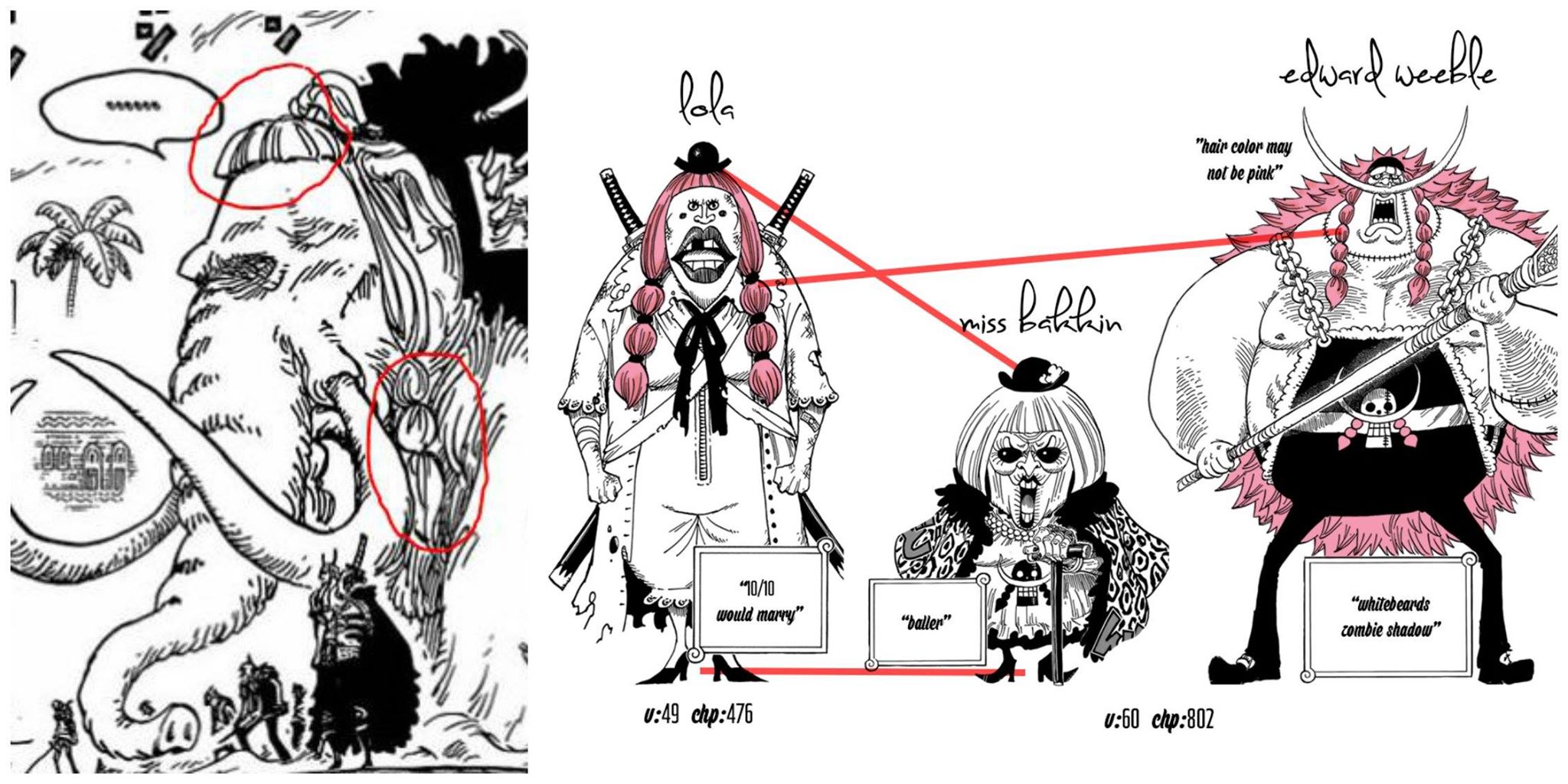