D: I have a question. Is the character of Borsalino based on Kunie Tanaka’s role of “Borsalino 2” from the Movie Truck Yaro: Bakuso Ichiban-boshi? –AkuaNoichigo 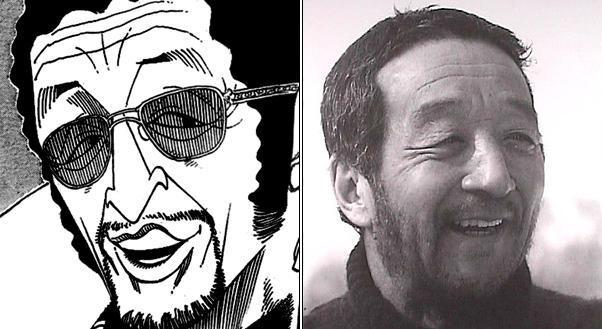 O: You saw that movie?! That’s fantastic. It’s quite an old film. I wonder if it’s out on DVD and Blu-ray now. I have the entire Truck Yaro series on VHS tapes. You are correct, Borsalino comes from that role. There’s an Alain Delon film called Borsalino as well, and I suspect that Kunie Tanaka’s character was named in homage to that movie. Alan Delon’s a super-cool actor too. His movies are older, so most people probably haven’t seen them. I don’t mind, though. I did this to satisfy myself. That’s all for this installment of the SBS! See you again soon!!