Baby 5 was born in a poor area where her family only saw her as a burden. Her mother abandoned her in the mountains, saying that she was useless. Since then, Baby 5 became obsessed with serving others, in order to feel being needed by others.

Having been abandoned by her mother, who called her useless before parting, Baby 5 is unable to turn down any favors asked of her. She seems delighted at the notion that she is needed whenever she is asked to do something, even if the person made it clear that it was a mere joke right afterward. 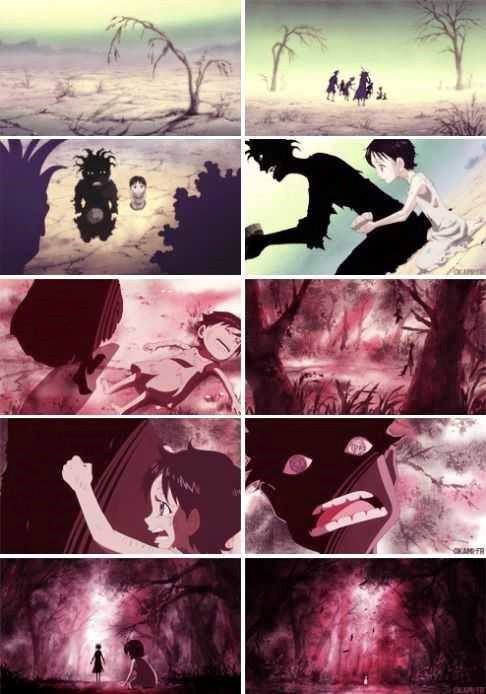