Dream: Find the All Blue 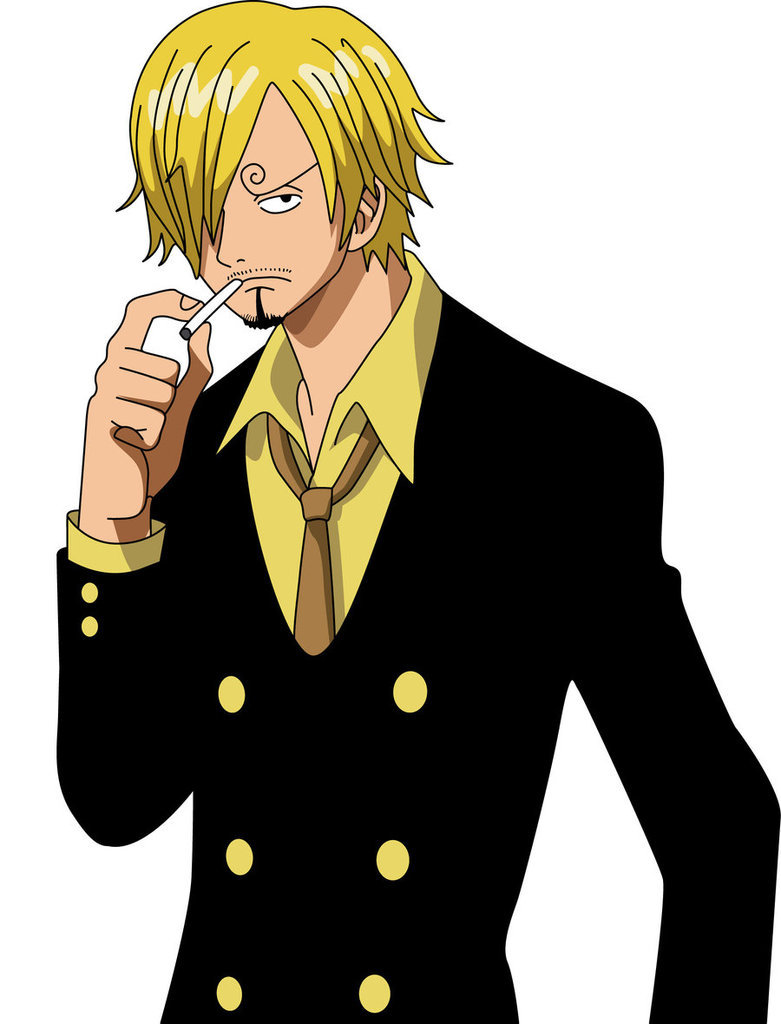 Sanji is the Chef of the Straw Hat Pirates. He’s a chivalrous fighter who loves women to an almost extreme degree. A top of the line chef who will never use his hands in a fight. He is a character who is obsessed with women and worships the females onboard the ship.

Sanji is tall and slender. He is most often formally dressed and wearing a tie. He is a top of the line cook that can make fine cuisine out of almost anything. Sanji is a rather cool personality. Though his love for beautiful women shows a drastically different side of himself. He’s quick to fall love sick for any woman he comes across.

His blond hair is always combed over his left eye and only been seen in rare anime episodes. He’s also sensitive about the spiraled shape of his eyebrow.

Dream: Become the Greatest Swordsman of the World

Roronoa Zoro is a sword fighter once known as the Pirate Hunter who joins the Straw Hat Pirates as first-mate and aims to become the world’s greatest swordsman to fulfill a childhood promise with his special three-sword style, Santoryu.

Zoro’s agility, speed, and overall reflexes are also extraordinary; in numerous occasions, Zoro has shown being able to evade (or block) high-speed attacks and projectiles that would normally be impossible for an average human to perceive, much less intercept. He also has unreal strength, as seen in the fight against Mr. 1 where he literally throws a building at his opponent.

Eventually Zoro learns to hone the focus of his blade to cut through virtually any high density alloy such as steel. This ability only manifests after he comprehends the presence or “breath” of all things in nature. By controlling the intent of his blade to either kill or protect he can then determine what he ends up damaging. At first he can only achieve this focus with the single sword Lion’s Song stance but he later improves the technique to handle nine simultaneous slashes in his Ashurastance.

Through extreme physical and mental conditioning Zoro is able to make his sword slashes to fly through the air like projectiles. The underlying idea is that his muscle mass allows his blades to strike the air with such force that the attack pushes the wind into a cutting force. He begins mastering this technique in the Skypiea arc.

Zoro, being a swordsman, is always seen with three katanas at his side. Zoro has changed his swords throughout the series save for one: the Wadō Ichimonji. Zoro owns two of the 21 Great Edges and excellent grade sword as his weapons

A common mistranslation to Zoro’s swords is to add the word Meitou to the front of the names. Meitou is not a name, but shows a status of the blade. It shows that there is a history or tale behind the history of the sword. During his current adventures he uses the following swords: 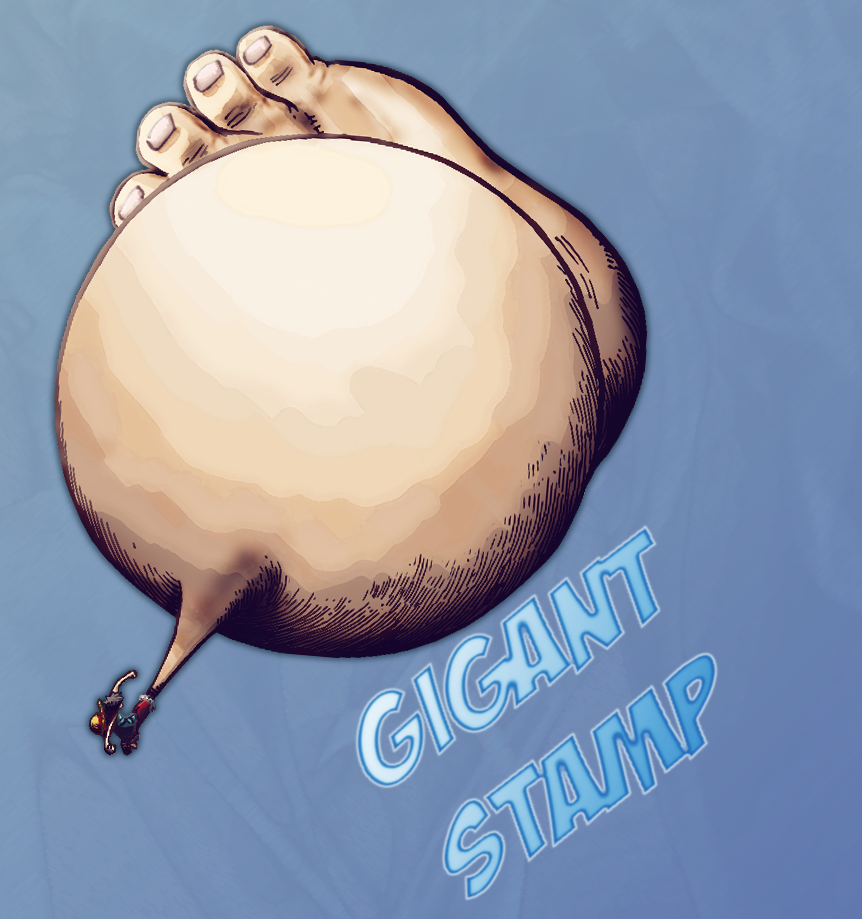 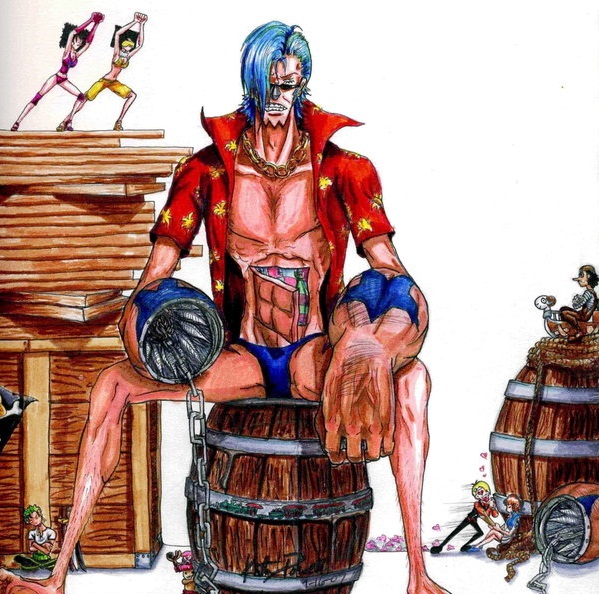